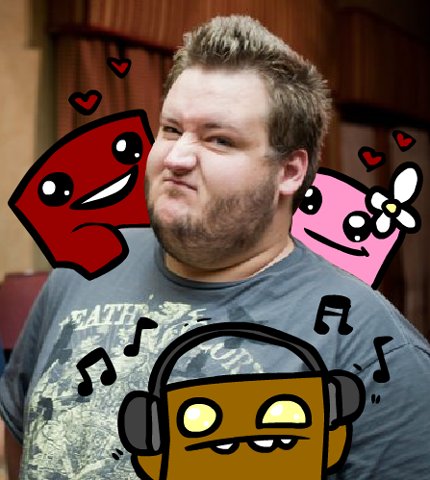 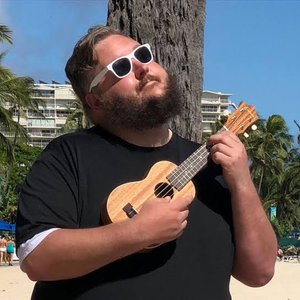 Danny was raised on classic rock, video game music and "Weird Al" Yankovic. He learned from an early age to appreciate a vast array of musical styles, but never to take music too seriously. Danny first broke onto the scene doing soundtracks for independent films in the Phoenix area. Several satisfied directors and a Phoenix Film Festival award later, Danny started dB Soundworks and set his sights on expanding into other mediums, specifically video games.

Cutting his teeth at OverClocked ReMix, he got his chops from doing arrangements of video game songs in myriad styles. Serving as a judge on the OC ReMix panel helped him to deeper understand the way music is written and percieved. He loves a good chiptune just as much as a meticulously crafted orchestral score. He is proficient in Propellerhead's Reason and Steinberg's Cubase SX as his primary sequencing software.

Free tracks can be downloaded at his offical website, http://dbsoundworks.com/.