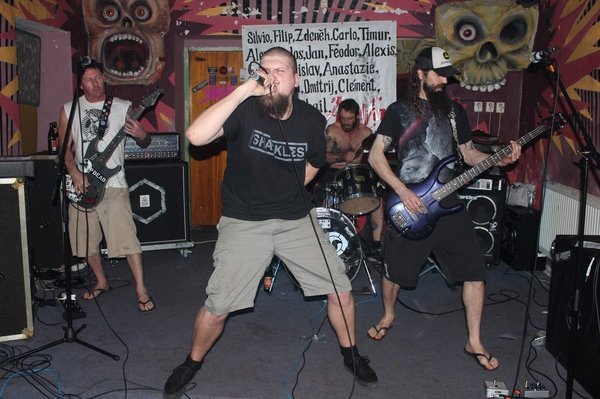 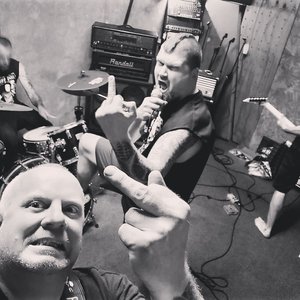 Currently, there are two artists going by the name of 'Dark Horse', being a HARDCORE BAND from AUSTRALIA, being a SOLO ARTIST from TRAVERSE CITY, MICHIGAN, USA.

Dark Horse's origins were formed in late 2005 with the band playing cover songs in typical garage band fashion. This lasted a few months before they decided to start working on original material. Before their first song was wrapped up they had invited Adam to join the ranks and take on the role as lead singer and guitarist.

With the lineup now complete the band continued to focus on writing original material under the name Cairnlea and performed their first live show in December of 2006. Crowd reactions were great and live performances quickly became a focus for the band, as they performed over 20 shows in the Melbourne music scene within the next year. All the while working on new material and evolving as a band.

2008 is now upon us, and the band has big plans for the year ahead. Now known as DARK HORSE they are about to return to the live scene to road test new material as they prepare to head into the studio to record their debut EP.

You can find their official website at www.DarkHorseMusic.com.au and their myspace at www.myspace.com/DarkHorseAu