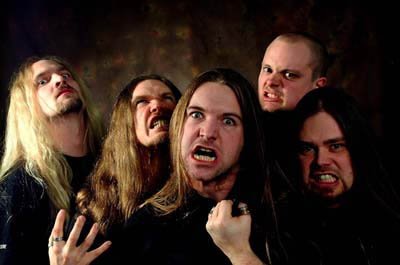 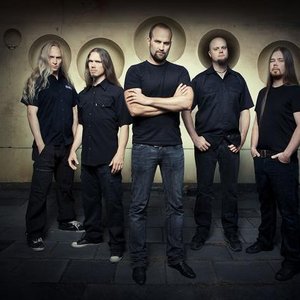 Darkane (formerly known as Agretator) is a melodic death / thrash metal band formed in Helsingborg, Sweden in 1998. The name Darkane is a portmanteau of the words "dark" and "arcane".

The first album featured Lawrence Mackrory, who had a much more death metal influenced voice. After 1998's Rusted Angel, Andreas Sydow was recruited, and handled vocals on the next three albums, Insanity, Expanding Senses, and Layers of Lies. He decided to leave the band in 2007 and Jens Broman (Construcdead, The Defaced) took his place for Demonic Art.

Their sixth studio album entitled The Sinister Supremacy.is expected to be released in July 2013.