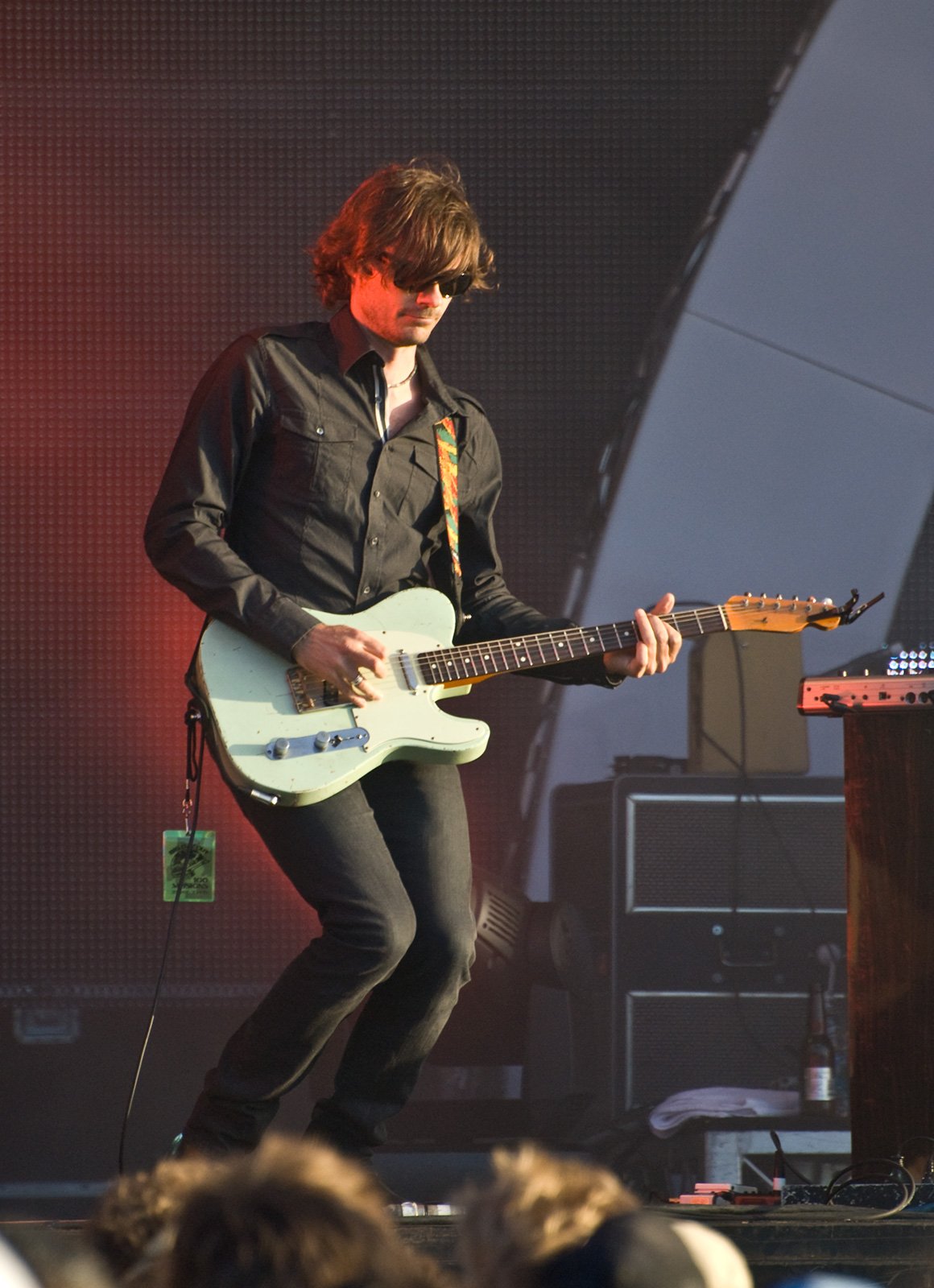 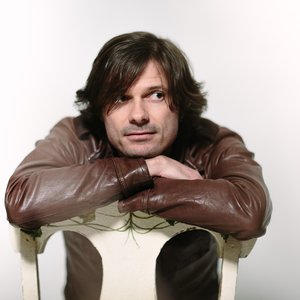 Darren Middleton (born 4 October 1971) is an Australian musician and singer-songwriter, now working on his solo carreer, Middleton is probably best known as the lead guitarrist of Australian alternative rock band Powderfinger from its formation in 1989 to its dissolution in 2010. He is also the lead singer for the band Drag.

Middleton began guitar in high school, influenced by AC/DC, and began playing in clubs around his hometown of Brisbane as part of his first band, Sonic Tapestry. He went on to form another band, Pirate, with high school friends, and met Powderfinger at a Pirate show. He was invited to join the band, and did so.

Middleton took part in all of Powderfinger's recordings, at the same time writing and releasing an EP and studio album with Drag.