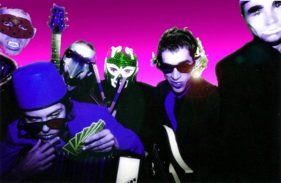 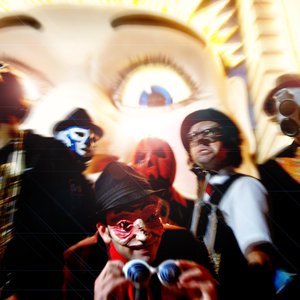 Thus far the band has only released one official studio album but still tour locally with a 7-piece-band.

Many of the members are currently working on The Tango Saloon on Mike Patton's label.