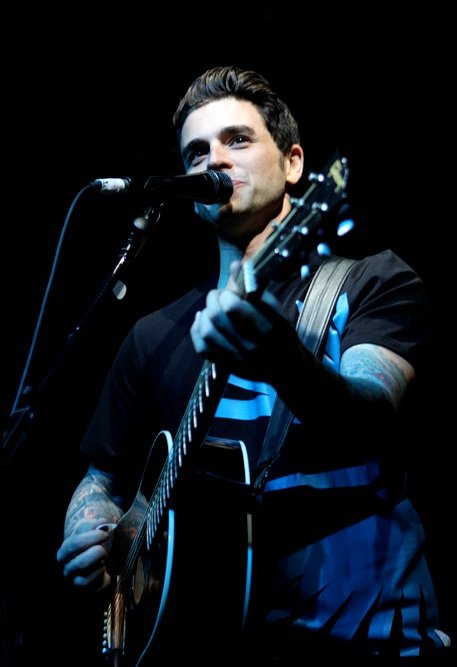 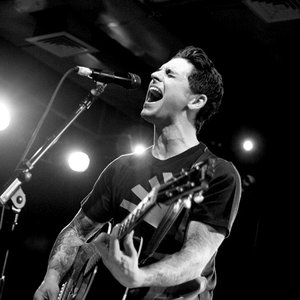 Dashboard Confessional is an acoustic rock group started in 2000, by Chris Carrabba in Boca Raton, Florida, as a side project from his band Further Seems Forever.

Chris recorded his first album, The Swiss Army Romance, in 2000. The following year, he recorded Further Seems Forever's debut album The Moon Is Down. However, he left the band soon after the album's release, instead recording and releasing his sophomore album The Places You Have Come to Fear the Most, as well as a follow-up EP titled So Impossible.

By 2002, three other musicians had joined the band, including former Further Seems Forever band mate Jerry Castellanos and started the process of recording the band's next album. After the success of his second album, Carrabba was asked to perform on MTV Unplugged, and the subsequent release marked the first time many of the songs were recorded with a full band.

Also in 2002, the music video for "Screaming Infidelities" won the coveted MTV2 award at the MTV Video Music Awards, beating out Norah Jones, The Strokes, The Hives, Nappy Roots and Musiq. This video starred Chris in both the performance and the storyline. The video was directed by Maureen Egan and Matthew Barry.

In 2003, the band released its third album A Mark, A Mission, A Brand, A Scar. Peaking at #2 on the United States Billboard charts, the album proved to be the band's most commercially-viable album yet. In the summer of 2004, Dashboard Confessional recorded the song "Vindicated" for the film Spider-Man 2. The song was featured on the soundtrack and played over the film's end credits. Because of this, the band gained a sizable audience for their next release the following summer.

In May of 2005, Dashboard Confessional entered the studio to record their fourth album with acclaimed producer, Daniel Lanois. The album was released on June 27, 2006; its first single was "Don't Wait". Following the release of Dusk and Summer, Dashboard Confessional went on a summer tour of the U.S. with special guests Say Anything and Ben Lee, followed by a co-headlining arena tour with alternative rock band Brand New.

In 2007, the band released its follow-up to Dusk and Summer, The Shade of Poison Trees.

During an interview with Billboard posted on September 11, 2007, Carrabba stated that he is 14 tracks into what would be the band's sixth studio album. He is also unsure about when it would be recorded, but plans to have 30 tracks to draw from. It may be a concept album: "only with the last three has it become, like, 'All right, these have a continuity and there's something going on,' so I'm excited to see where that leads".

The album, titled 'Alter The Ending', was released November 10 2009 (US). A two disc version of the album is available. In this edition, the first disc consists of full band workings of the twelve tracks while the second disc features acoustic versions akin to the first two Dashboard Confessional albums.