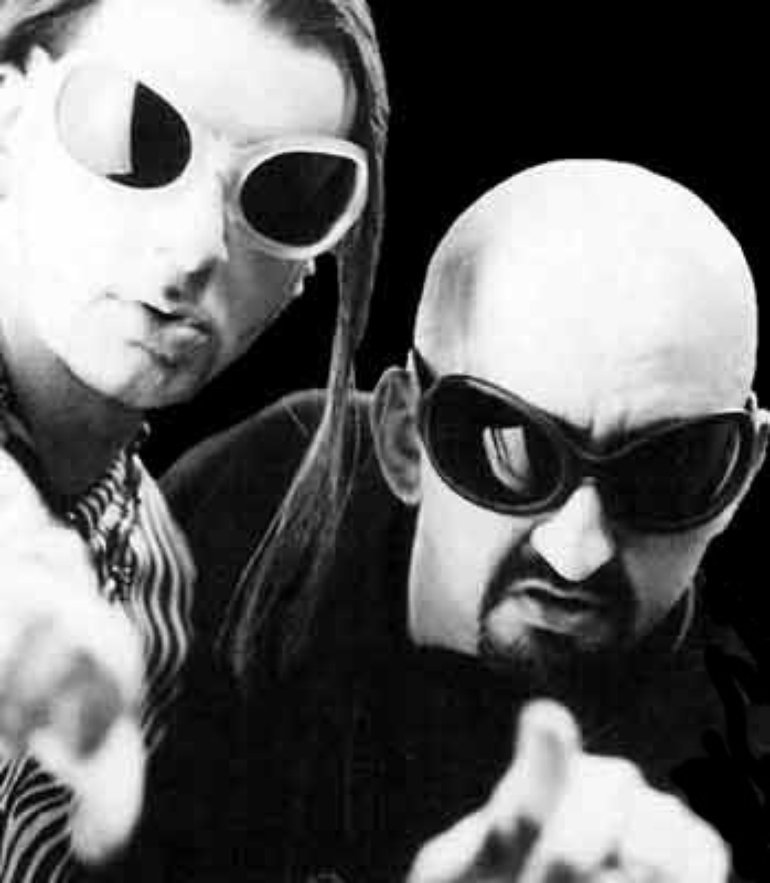 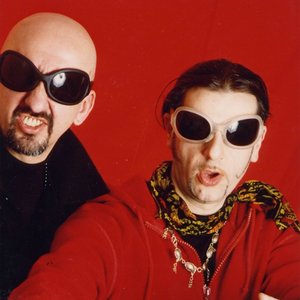 There are multiple artists with this name, including:

1) Datura is a Italian dance-trance band group formed in 1991, in Bologna by the musicians Ciro Pagano (ex-member Gaznevada) and Stefano Mazzavillani.
Their singles were "Yerba Del Diablo", "Devotion", "Eternity", "Fade To Grey", "Angeli Domini", "Mantra", "Voo-Doo Belive?", or "Will Be One".

3) Datura is a Brutal Death Metal band from Ukraine. They formed in 1999 by Dimas (Vocals/Bass, also in Goregod (Ukr), Mozergush) and Bob (Guitar), they were later joined by Dark Eshatos (Bass) and Burzhuj (Drums). Their music is low-tuned guitar shredding, blasting slamming death metal with guttural vocals and slams. Their influences are Suffocation, Deeds of Flesh and Disgorge.
After the band self-released a self-titled demo, in 2000 and another demo "Fucking State" in 2001, the band had a few line up changes including bassist Dark leaving for Phil who later was quickly replaced by John and drummer Burzhuj for Kolyok to start influencing more to the slam death metal scene.
The band later released two splits in 2002 by Eclectic Productions with this line up, the first with Bredor and the second with Mental Demise. This was greatly admired by underground slam fans and the band toured around eastern europe to promote their music.
However, it didn't go according to plan as more line up changes were struggled over with drums and bass getting replaced numerous times by many session players but finally Alex (Drums) and Roma (Bass) joined. This didn't stop the band by releasing their demo "Kaput" in 2003 by Eclectic Productions and their promo cd in 2004 aswell.
In the lead up to their recording to their debut album, the line up changed again with Antosick (Guitar/Vocals, also in Mozergush) steeping in to take another guitar slot, drummer Alex leaving for the capable Ed (Fleshripper (Ukr)) and with Dimas opting to change to Bass after Roma quitting due to personnal difficulties. However, the band finally recorded and released their debut album "Impulse 80" in 2005 by Coyote Records, which was greatly recieved again with the ripping guitars, slamming riffs, guttural vocals and blasting drums to company a progressing band.
The band later released an EP called "Mastodont 95" in 2006 via Coyote Records and also have featured on the new "Slamseason 2" split, in 2008, with Membro Genitali Befurcator, Sepsis (Cze) and Surgeont.
They toured with Surgeont and Disgorge, in Novermber and December 2008.

4) Datura is an anarcho-punk band from Trbovlje, Slovenia. They formed in 2007. Songs that they play are about cruel reality (xenofobia, war, pollution, nationalism, greed for money, hard drugs,…)
Official Myspace

5) Datura is a Technical death metal band from France.

6) Datura is a hardcore band from Poland, Gniew.
http://www.myspace.com/daturagniew

7) Datura was a Brutal death metal band from USA.

9) Datura is a band from the Netherlands that brings medieval music, commited to add an authentic ambiance to the atmosphere with music, stories and an authentic medieval appearance. They have a divers program varying from energetic dances to drinking songs (Carmina Burana) and from courtly ballads to religious music (Cantigas de Santa Maria).

10) Datura Datura, fronted by Austin-based singer-songwriter & soul-shaker Jessica Pyrdsa, is a piano-driven jazz & soul ensemble.
Each set is unique, as a rotating cast of seasoned musicians accompany Datura on their own instruments, communicating through an alluring sound and creating a singular experience that pushes music's boundaries and fans expectations. Creating a collaborative environment evokes an appeal which crisscrosses genres and blurs the boundary between jazz, pop, soul and R&B. This spirit brings to life each live show - one you can hear and feel deep in your bones. Datura released their first studio album February 2016 in Austin, Tx and is currently in the studio working on a series of releases for 2020.