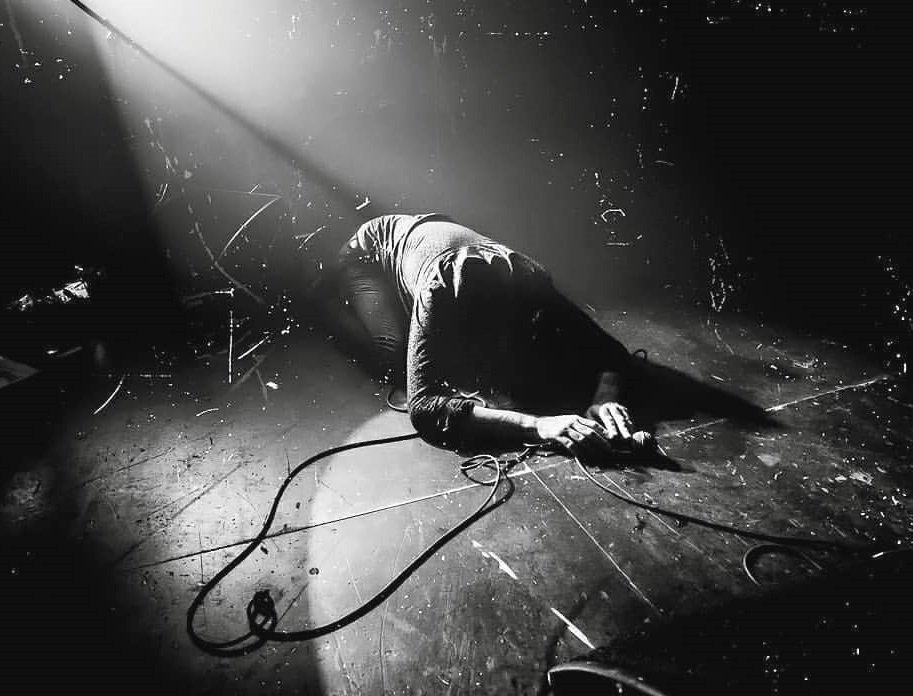 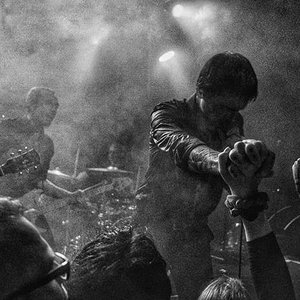 Daughters' early material was primarily described as grindcore while their later material has been described as noise rock. Sadler has said that he has always disagreed with Daughters being described as a math rock or mathcore band, stating " always been a kind of calculated band, but not in a math rock way. None of us are classically trained at all and I don't think anyone in Daughters has taken a lesson in anything. The music just comes out that way and it's always been the nature of the band."

With the release of the band's second album, Hell Songs, Marshall's vocal style had noticeably changed from high-pitched screams to a singing style that over the years has been compared to David Yow, Nick Cave and Michael Gira and also has been described as "Elvis Presley being tortured" and "Jerry Lee Lewis on hallucinogenic drugs." Marshall explained the reason for the change in vocals saying "It's intimidating . These guys can play. I don't want to be like, "You guys be impressive and I'll just scream." We're not a band like that. Our music is not like that, so why should the singing be like other bands?"

Speaking about Daughters' reunion Marshall stated the band had been talking about it for a while. He also mentioned how fans would regularly ask him "what was going on with Daughters" while he was on tour with his other band Fucking Invincible. He stated "It’s crazy. People are actually still into it" referring to Daughters. When Marshall got home from touring with Fucking Invincible he sent out a group text to the other members of Daughters saying, "People are interested in us doing something. We shouldn’t fuck around. We should just go out at play some shows, because this writing thing is taking way longer than it was supposed to. Let’s not concern ourselves with that; let’s just play some shows and things will happen after that. Everything will happen by itself once we get in the mindset of being in Daughters and being with each other."

On September 13, 2013 Daughters reformed for one show in Rhode Island. Due to popular demand, a second show was added on September 15. Although at the time no further official statements had been made, ever since the reunion the band has had heavy activity on social media and had been recording "bits and pieces" and making demos. In the summer of 2014 the band started recording at Providence based studio, Machines With Magnets. In July, 2014 during these recording sessions the band kept hinting at a new material through Facebook. However all recordings from this session were shelved because the band were unhappy with the outcome, with Marshall claiming they "forced it" and that the recordings ended up sounding "unfinished," Sadler has said the recordings were shelved so the band could "experiment with new ideas."

In 2015 Daughters posted a photo on Facebook of its members at the recording studio, Machines With Magnets. In September, 2016 the band announced via Instagram that they will "Record, once again, during with no real agenda nor timeline for release." On this tour Daughters played the new song, Long Road, No Turns. In a 2017 interview Marshall said he expects Daughters to release their fourth studio album by the end of the year. In April 2018, Daughters reported that the recordings of the guitars for their upcoming album were complete. On July 13, 2018 Daughters released a single, Satan in the Wait from their upcoming album, the single and album are being released through Ipecac Records. On August 17, 2018 Daughters announced the title of the upcoming album, You Won't Get What You Want and released their second single from the album titled The Reason They Hate Me, it was described as "noisier and more abrasive" than the last single. The band also announced more tour dates alongside the announcement. On October 2, 2018 Daughters released the third single from the album Long Road, No Turns, the song was described by Rolling Stone as "another unique beast: off-kilter rhythms pierce through a seething veneer of distortion and Marshall, his voice sounding crystal clear, sings about making mistakes and coming undone." On January 14, 2019, the band released their first-ever music video for the song Less Sex The video was directed by the band's former guitarist Jeremy Wabiszczewicz.