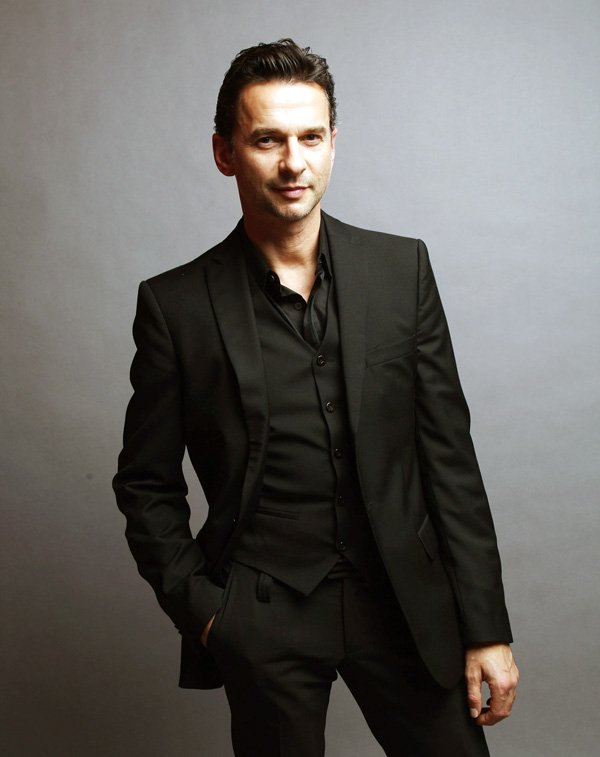 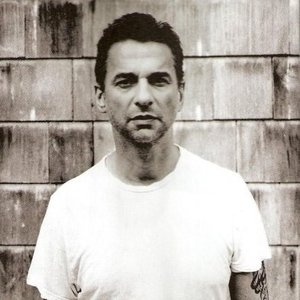 Dave subsequently penned a couple of tracks on Depeche Mode's next album, the 2005 effort Playing the Angel. The latter half of 2007 saw the release of his second solo LP, Hourglass, which saw a dirtier, more electronic, groove-orientated sound come through in his solo work. It was decided that he would not tour to promote the album's release, instead concentrating on his day job: the recording of the next Depeche Mode effort, Sounds of the Universe released in April 2009. The album sees more of his songs released under the DM brand, as well as a co-write with main songwriter, Martin L. Gore on the B-side Oh Well.