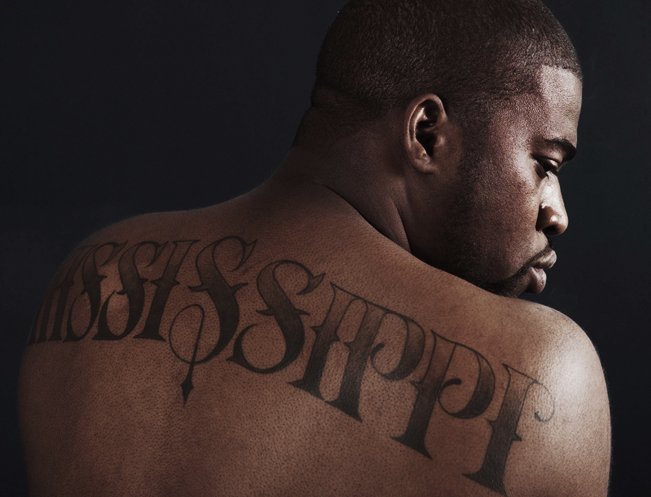 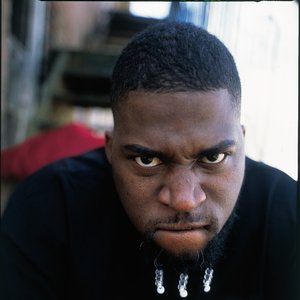 Prior to having a solo career, Banner was part of the rap duo Crooked Lettaz which released an album called Grey Skies in 1999. Banner then released his first solo album called Them Firewater Boyz, Vol. 1 in 2000. The album managed to sell over 10,000 copies in his hometown alone despite having little record label backing.

David Banner is well known for his many contributions to his local community of Jackson, Mississippi as well as Mississippi and the entire Gulf Coast region. In Jackson he has volunteered with such community organizations as Stewpot Ministries. In the wake of Hurricane Katrina in 2005 he started the non-profit organization Heal the Hood which provided a range of services to victims of Hurricane Katrina ranging from reuniting family members separated by the storm to dispensing food to the various devestated communities of the Gulf Coast. A large benefit concert for Heal the Hood was held on September 17, 2005 at Philips Arena in Atlanta. The concert had performances from myriad recording artists, mostly from Atlanta, from Lil Jon to 112, Busta Rhymes to Lyfe Jennings. He was also involved in similar benefit concerts in Mississippi and New York.

In addition to these efforts Banner has given tens of thousands of dollars to college scholarships for minorities.

His first major-label album, Mississippi: The Album, went gold and was a critical and commercial success, largely due to the success of lead single, "Like A Pimp", as well as more introspective album tracks such as "Cadillac's On 22's" and "Mississippi." The following album, MTA2: Baptized in Dirty Water, was completed in two weeks at the behest of SRC executive Steve Rifkind. His fourth album, Certified was released on September 20, 2005, after repeated delays.

He is currently remains signed to SRC.

Other than rapping, Banner is a producer and has produced for artists like T.I., Chingy, and Nelly among others. He is currently working with new artist Marcus, who was discovered by Banner. Banner says he was inspired to become a producer when, as a newcomer to the rap scene, he couldn't afford to buy beats and had to create his own.

Banner's most popular single, "Play", has caused some controversy for its very explicit lyrics. Its main chorus describes Banner's desire to make women "come." He also mentions having sex "until their pussy aches" and "making the bed break." Despite these controversies, "Play" still received much airplay on Top 40 and Rap/R&B radio stations, and on music video channels like MTV, though the lyrics are changed significantly for the airplay version. His next single "Touching" featuring fellow producer Jazze Pha made some airplay.

Banner graduated from John W. Provine High School in Jackson, MS and is a graduate of Southern University in Baton Rouge, Louisiana. While there, he served as president of the Student Government Association. He also has a Master's Degree which he says he obtained while at times being homeless.