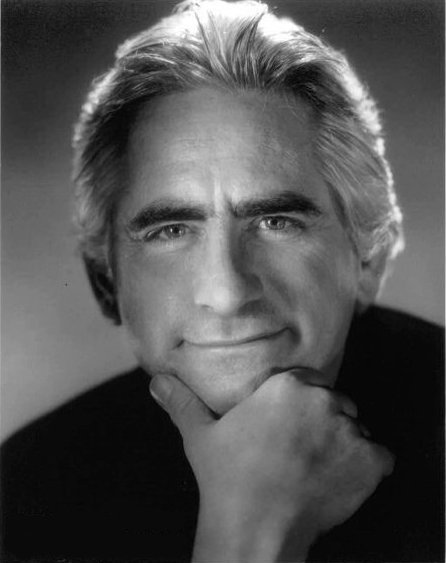 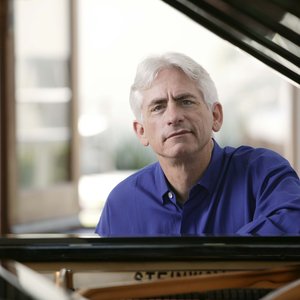 David Benoit, (born May 9, 1953) is an American jazz fusion / contemporary jazz pianist, composer and producer, who is from Los Angeles, California. He has been nominated for five Grammy Awards.

His GRP debut album Freedom at Midnight was his biggest seller and most popular album. Benoit also says that it was his favorite album to produce, because it was when "everything came together," as he stated in an interview on smoothviews.com.

Out of respect for one of his main influencers, Bill Evans, he dedicated his 1992 album Letter to Evan to him.

Many of his songs employed a string section, most notably on his American Landscape and Orchestral Stories albums in 1997 and 2005, respectively. He has said that it is his dream to release a symphonic album.

In 2000, after the death of Peanuts creator Charles M. Schulz, he released a memorial album entitled Here's to You, Charlie Brown: 50 Great Years! Collaborators included the chorus group Take 6, guitarist Mark Antoine and trumpeter Chris Botti. He also did the music for "Peanuts" in the later specials.

He is a close friend of The Rippingtons' guitarist and lead Russ Freeman, and they often appeared on each other's albums. They also released collaborative efforts The Benoit/Freeman Project and The Benoit / Freeman Project 2.