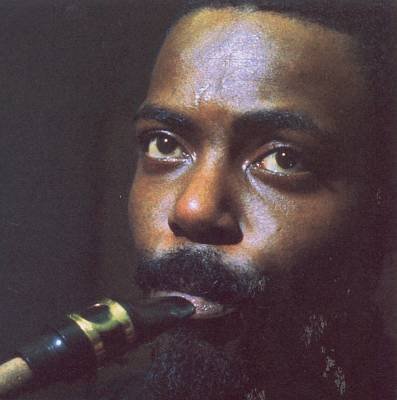 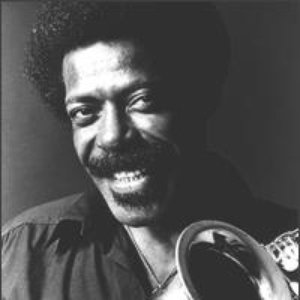 His professional career began in 1954 as an original member of Ray Charles' Band.

Newman had a prolific recording and performing career.

Newman got his nickname in high school music class. Mr. Miller, his then music teacher, saw his music upside down on the stand, and knowing that Newman couldn't read music very well at the time, walked over and tapped him on his head with the conductor's baton and called him "Fathead." The entire classroom laughed, and Newman, having good humor, did not find it derogatory. The name has stuck with him ever since. But he, himself, has said he prefers to be called "David."

He moved to Dallas, where he graduated from Lincoln High School. After high school, he started playing flute and tenor saxophone at local shows. He then received a scholarship to Jarvis Christian College, where he studied theology and music. Newman stayed in college for two years and decided to move onto the road to further his music career. He played with Buster Smith, Charlie Parker's mentor, and the band played many one-nighters and performed at many dance halls all over the central United States.

At one of these many gigs, David met Ray Charles. There was an immediate bond between the two.

In 1954, David joined Charles in his band as the baritone saxophone player (although he is more famous as a tenor saxophone and flute player) and began a twelve year gig with Charles. He later joined Herbie Mann, with whom he played for another ten years.

Over the years up to 2005, Newman has recorded over thirty-five albums under his own name, including his first, Ray Charles-Presenting David "Fathead" Newman (1959) and second, Wide Open Spaces, which was produced by Cannonball Adderley, the following year.

From Wikipedia, the free encyclopedia