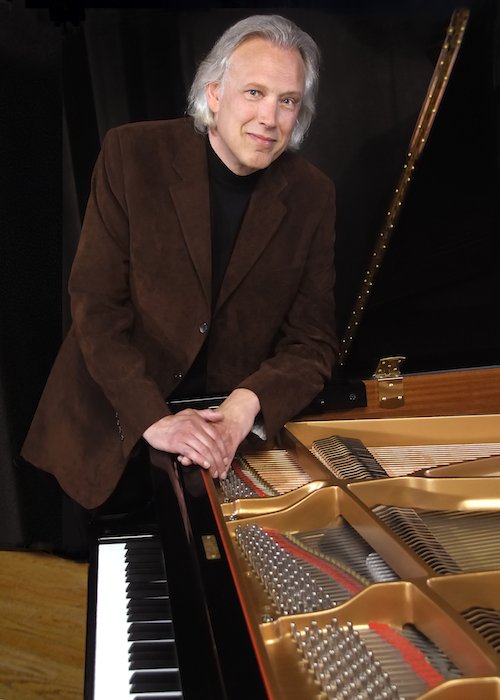 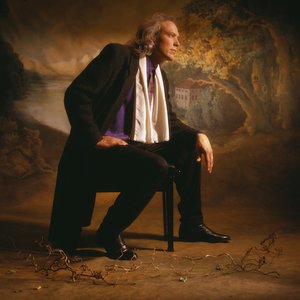 Born on June 28, 1950 in Seattle musician David Lanz started his performing career in his early teens back in the mid 1960s playing keyboards with local rock bands and then years later as a solo act, deftly playing blues and jazz songs in small smoky clubs. He "stumbled" onto a different path in the early 80s. Now working as a seminal new age artist, though he prefers the label "contemporary instrumental", his piano-driven music has attracted a wide variety of fans, with multiple albums under his belt. He is perhaps best known for 'Cristofori's Dream', certified gold by the RIAA in 1993.