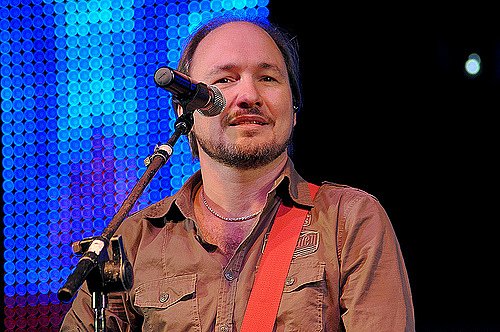 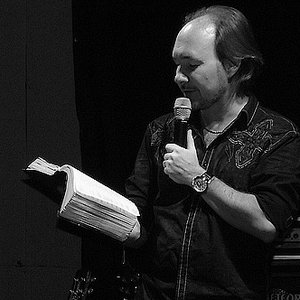 David Quinlan or David M. Quinlan is a known gospel singer, worship leader of irish origin. His family came to Brazil because his father was a big leader of the catholic movement, and when he got converted to protestantism the "catholic eclesiastic authorities" began to stalk him. As a brazilian citizen, one of the main precursors of the movement known as Adoração (Worship Movement) - musical and life style that has become popular among christians.

His ministry in Brazil started mentored by a couple of american charismatic missionares, Dan and Marti Duke. He worked for them as a musical minister and interpreter. Eight years later, he was sent by his leaders to move on in own his work indepentendly, leading the "Fogo e Glória" (Fire and Glory) ministry, later named "Paixão, Fogo e Glória" (Passion, Fire and Glory). Through it, he performs praise and worship conferences in many cities.