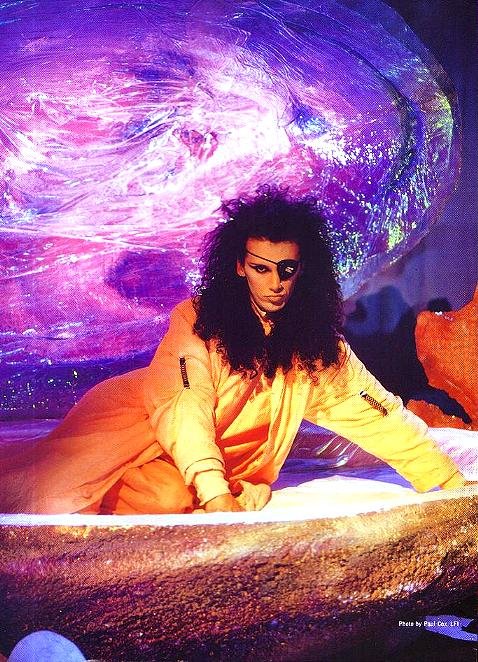 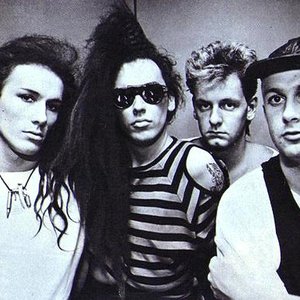 Dead or Alive were an English pop band that released seven studio albums from 1984 to 2000. The band formed in 1980 in Liverpool and found success in the mid-1980s, releasing seven singles that made the UK top 40 and three albums on the UK top 30. At the peak of their success, the lineup consisted of Pete Burns (vocals), Steve Coy (drums), Mike Percy (bass) and Tim Lever (keyboards), with the core pair of Burns and Coy writing and producing for the remainder of the band's career.

"You Spin Me Round (Like a Record)" peaked at number one for two weeks in 1985 in the UK, then charted again in 2006 following Burns' appearance on the television reality show Celebrity Big Brother and on season 4 of Stranger Things. It also became the first of two singles to top the Billboard Hot Dance Club Play chart. In December 2016, Billboard ranked them as the 96th most successful "dance artist" of all time. The band was discontinued following Pete Burns' death in 2016.