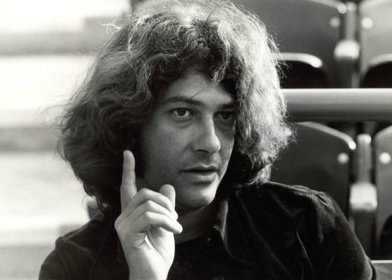 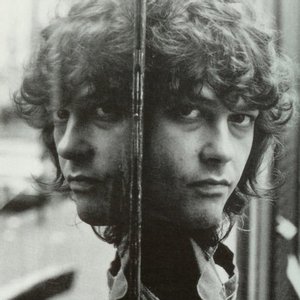 Eumir Deodato is a Brazilian-born artist, producer and arranger, primarily based in the jazz realm, but also known for eclectic melding of big band and combo jazz with varied elements of rock/pop, R&B/funk, Brazilian/Latin, and symphonic or orchestral music.

He got his start by playing the accordion at age 12. Shortly thereafter, he started studying piano as well as orchestration, arranging and conducting.

His records can be categorized mainly as pop jazz or crossover jazz. His successes as an original artist (on keyboards) occurred mainly in the 1970s. Since then, he has produced or arranged for acts ranging from Kool & the Gang to Björk; from Eydie Gormet to k.d. lang.

His first album in the USA, Prelude, released in 1972, was of a big band Latin jazz style that immediately attracted a wide audience. His funky cover of Also Sprach Zarathustra (originally by Richard Strauss) won the 1973 Grammy Award for Best Pop Instrumental Performance and went No. 2 in the pop charts in the US and No. 7 in the UK. It was also covered extensively by the rock band Phish in their live performances and included in several of their live releases.

His second album, Deodato 2, despite being of the same style and quality, failed to meet sales expectations. Deodato continued recording until the late 1980s on the Warner Bros label, but never reached the level of his early successes – although two singles, SOS, Fire In The Sky and Are You For Real, were Top 20 Billboard Dance hits in 1985.

Deodato has been in demand as a producer and arranger since the 1960s. In all, he has worked on over 500 albums, fifteen of which have reached platinum. His skills as an arranger were put to use for artists such as Wes Montgomery, fellow Brazilian Astrud Gilberto, and, for 1971's LP "Sinatra & Company", Frank Sinatra. He has also written scores for a number of films.