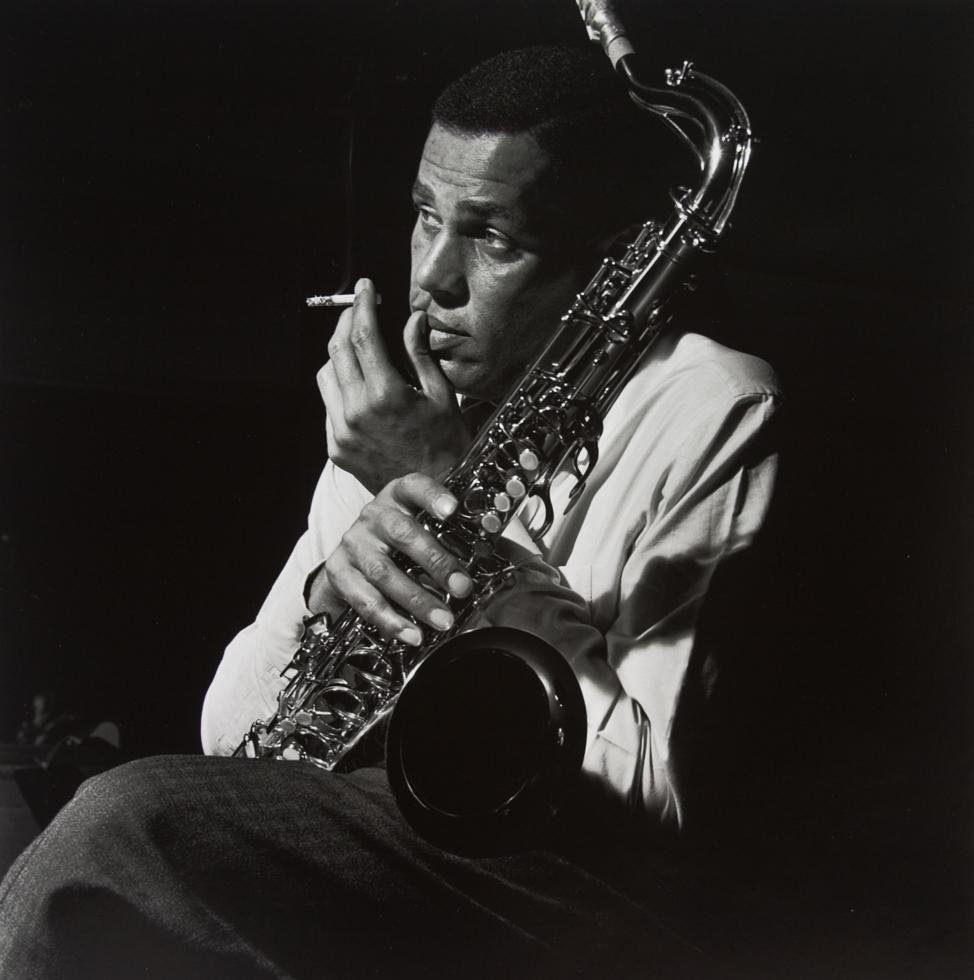 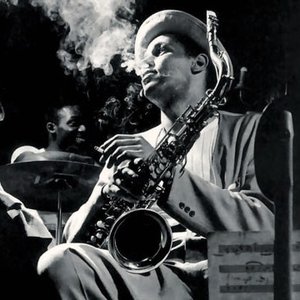 Dexter Gordon was one of the most stylish of Jazz players throughout the decades. His tall six-foot five frame combined with his style of playing gave him an air of calm authority. Add to this his stylish appearance (nobody knew how to wear a suit better then Dexter Gordon, not even Miles Davis) and it is easy to see that this was a man who stood out from the crowd.
Dexter Keith Gordon was a middle class child from Los Angeles who learned his trade in local big bands and, by the age of 17, played with Lionel Hampton. Four years later he joined the legendary and ground-breaking Billy Eckstine bebop outfit and gradually through the late 40s he became established as one of the top bebop tenor men. In 1945 he moved to New York where he jammed with the bebop heavyweights like Charlie Parker and,Dizzy Gillespie but by 1948 he was back in LA teaming up with fellow tenor player Wardell Gray. Like so many of his fellow Jazz musicians he suffered in the 1950s from heroin addiction and spent the majority of the decade in jail due to drug busts. Thankfully, in the early 60s he straightened out and emerged stronger than ever before and started a recording relationship with Blue Note. Many of the albums recorded in that period remain classics to this day. In 1962 he accepted an invitation to perform at Ronnie Scott's club in London. He was so overwhelmed by the reception he received from the European audiences and by the invitations that flooded in from continental clubs, that he prolonged his stay in Europe. In the end it lasted more than 15 years, first settling in Paris, later moving to Copenhagen where he lived playing and recording prolifically until 1977. A 1976 return tour in the States led to many invitations to clubs and festivals that he decided to come back to the US where he was welcomed back with open arms. His career continued successfully until the mid-80s when his health began to fail. However, one last great swansong remained when he was cast as the lead acting role in the 1986 film 'Round Midnight, a story about a hard drinking American Jazzman in Paris, loosely based on the experiences of Lester Youngand Bud Powell. The role fitted him to a tee and very little acting was actually required. The movie was a hit earning Dexter an Oscar nomination. His body eventually succumbed to a variety of illnesses associated with his hard-lived existence and he died in 1990.