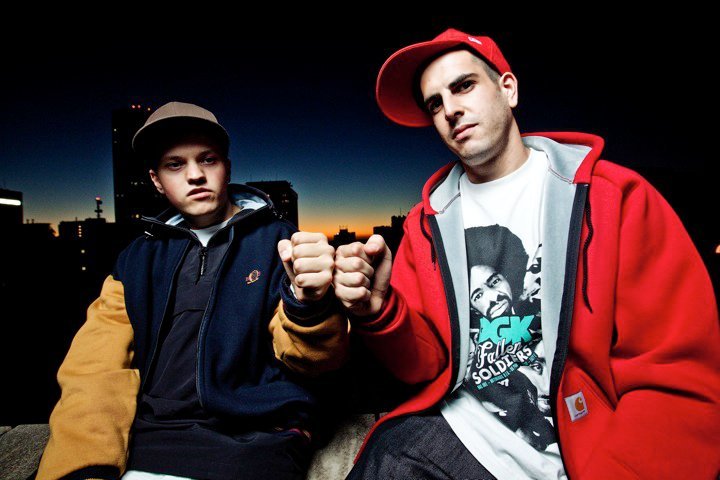 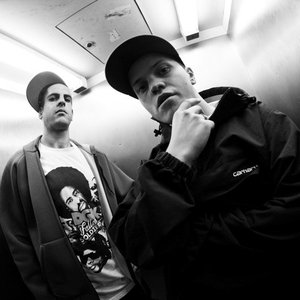 Dialect began rhyming at the tender age of 12, inspired by his eldest brothers collection of classic 80’s/90’s era Hip Hop. Entering his first freestyle battle at the age of 13 Dialect took it out and went on to win countless more battles making him a force to be reckoned with on the mic at an early age.

Well renown for his remarkable freestyle ability and live show performance Dialect became a stalwart in the live hip hop circuit in Adelaide. He then released his debut EP The Sound of Change in 2006 featuring hip hop heavyweight Delta on the now classic Freestyle Jam, Freestyle Exodus. The EP received positive reviews and topped the South Australian Music Charts for consecutive weeks.

During legendary New York Crew EPMD’s tour of Australia, member & multi platinum producer Erick Sermon visited the studio where Dialect & Despair had been producing their new album, The Vortex, listened to the demo of the forthcoming album and labeled Dialect & Despair as the future of hip hop in Australia.