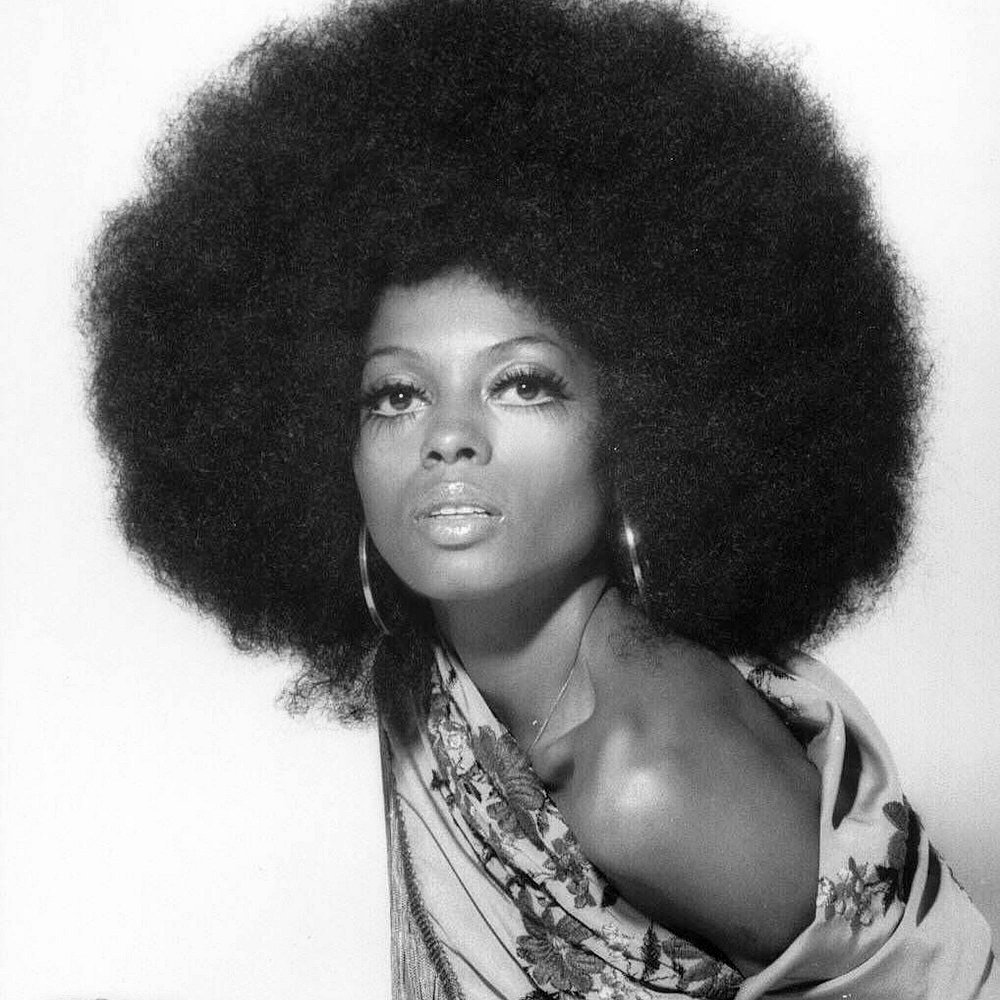 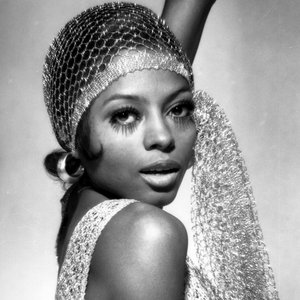 Diane Ernestine Earle Ross (born March 26, 1944), better known as Diana Ross, is an American soul, R&B and pop singer and actress born in Detroit, Michigan. Ross is one of the most successful female artists of her era, both due to her solo work and her role as lead singer of The Supremes during the 1960s.

In 1959, Ross was brought to the attention of Milton Jenkins, the manager of the local doo-wop group The Primes, by Mary Wilson. Primes member Paul Williams convinced Jenkins to enlist Ross in the sister group The Primettes, which included Wilson, Florence Ballard and Betty McGlown.

In 1976, Billboard magazine named her the female entertainer of the century. In 1993, The Guinness Book Of World Records listed her as the most successful female artist ever (the title is now attributed to Madonna), partly due to her combined total of eighteen number-one singles, six of them recorded solo and the remaining dozen from her work with the Supremes.

Ross was also one of the few pop singers to find modest success in the acting world winning an Academy Award nomination for her role as Billie Holiday in the 1972 film, "Lady Sings the Blues" as well as having hits with other film roles such as "Mahogany", "Out of Darkness" and "Double Platinum", not to mention her role in "The Wiz".

Ross has been awarded many lifetime achievement accolades from many organizations and media outlets: she has been featured on BET, Soul Train, and awarded multiple times at the NAACP Image Awards, the Kennedy Center Honors in 2007 and given the Grammy Lifetime Achievement in 2011.