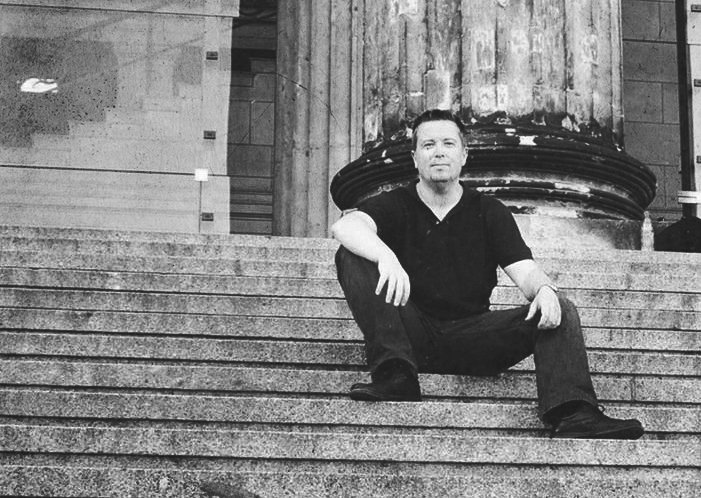 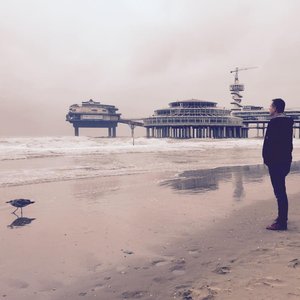 Born in Winter 1970 I spent my early days in a smalltown near Aachen right at the Border to the Netherlands. My first contact with music was one of these legendary carnival processions which made me feel in so many different colors that I knew right away that music must be one of the most wonderful things in life.

From the age of 10 I took lessons on piano and church organ. My teacher, the sexton of our small village took me into the church more than often and I played on that huge organ which was really impressive and amazing as I sometimes had the feeling to sit right inside of the music and become part of it.

As life plays while I grew up I was influenced by the upcoming 80s synth pop wave, bought my first synthesizer and started out playing in different synth pop bands including some life gigs in small clubs and later on also took part in some festivals and cd productions. Nothing too serious but at the age of 19 we thought we where close to breakthrough having our first CDs in the local record store and few hundred people joining our concerts ;-) Apparently there was no breakthrough so we all spread and turned into some more effective and serious.

After a long pause I found my way back to the piano in 2011 and started composing again in 2012. As I am an software engineer at daytime I am making music preferably early morning or late at night which is not only a matter of time but also a very inspiring daytime for making music.

Having lots of theory and methodology in my first life my music is solely the result of improvisation which transforms into a structured composition over time. Obviously my music is inspired by Einaudi, Tiersen and Nevue with influences of the 80s but not limited to these. There is no genre or style I try to adopt as I do not want to limit my music to anything. So if any style it is most likely sort of pop music, whatever comes, comes… It's all about sharing impressions, emotions and vibes with others. In a way I am making "social music" and hence I love to publish my music on social networks getting in touch with my audience one on one.

In this sense I hope you enjoy my music, share it, like it and drop me a line.