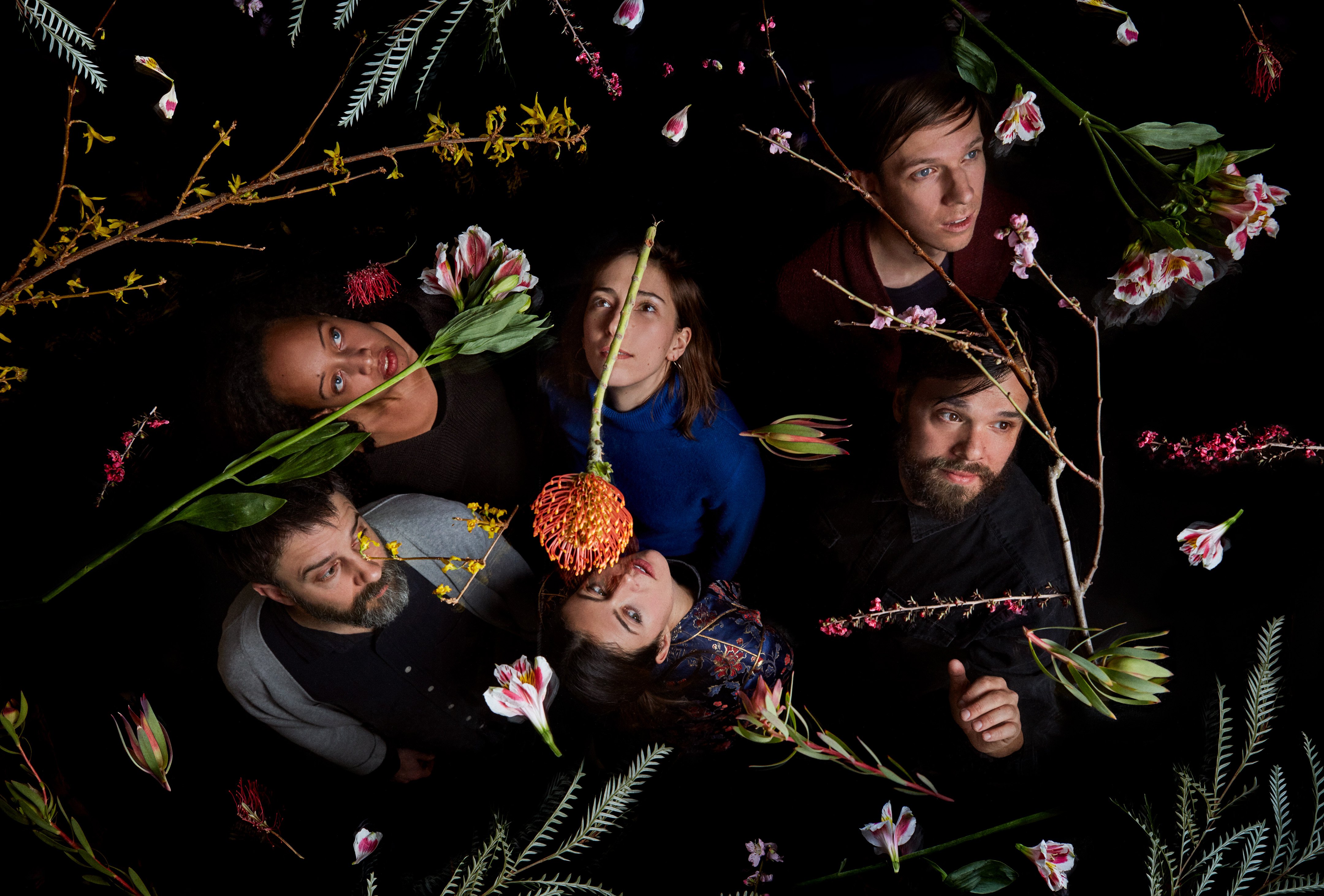 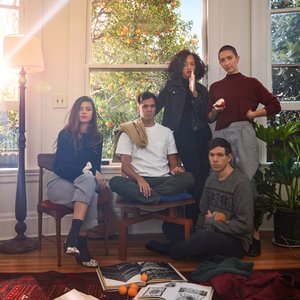 Dirty Projectors is an experimental pop group led by singer/songwriter and multi-instrumentalist David Longstreth which formed in 2002 in Brooklyn, New York, United States.

Based in Bedford-Stuyvesant, Brooklyn with connections to the Portland, OR music scene, the group has produced a distinctive sound of electronic experimentation, melded with traditional instruments and harmonically complex vocals. Their recordings range from Prince-style one-man-recording-studio productions (The Glad Fact), to arranged orchestrations (the "Slaves' Graves" half of Slaves' Graves & Ballads), to basic voice over nylon-string guitar (the "Ballads" half of the aforementioned) to an amalgamation of all these tactics (the 'glitch opera' of The Getty Address and the mixed nature of New Attitude EP). Throughout, Longstreth's aggressively melodic vocals provide a consistent identity for otherwise widely divergent approaches to pop music. Longstreth claims influences ranging from Don Henley to Mariah Carey. The former's influence is most easily seen in The Getty Address album, which is a conceptual opera written from the point of view of Henley as a Spanish Conquistador, though the latter's vocal gymnastics clearly provide a clue to Longstreth's approach. Rise Above is an attempt to re-imagine the lyrics of Black Flag's DamagedDamaged album from memory over complex music that sees influence from the contemporary African blues and funk of such artists as Ali Farka Toure and Konono No. 1.

Members of Dirty Projectors collaborated with Björk to perform an original composition by Longstreth, written for five voices and acoustic guitar, as part of a charity concert to benefit Housing Works, a nonprofit organization dedicated to providing shelter for homeless men, women, and children suffering from AIDS.