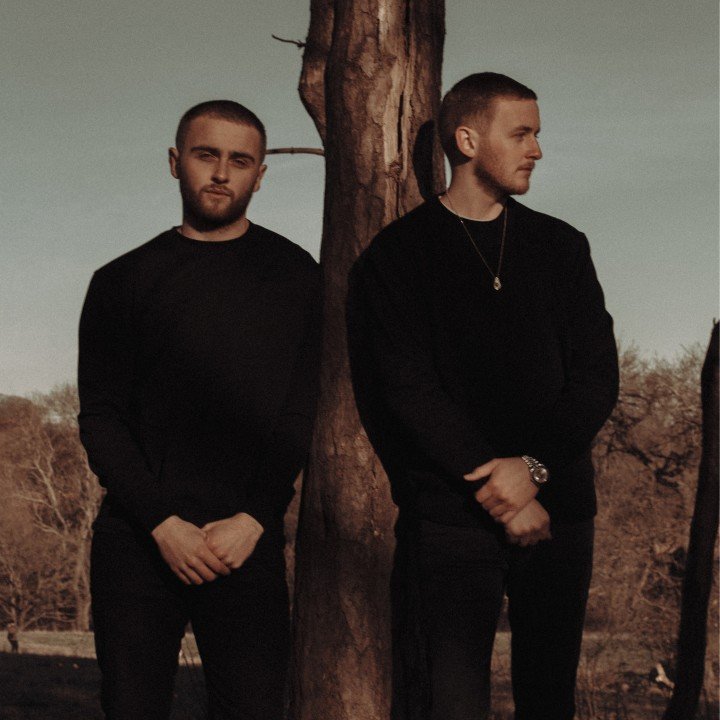 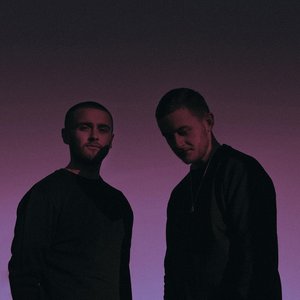 Disclosure are Guy Lawrence and Howard Lawrence, brothers from Surrey, United Kingdom. Crafting their own lo-fi dream-dub sound, Disclosure effortlessly combine 2-step garage rhythms and dubstep basslines with their own rich musical heritage of soul, jazz and 90s hip hop. After their debut single on Moshi-Moshi Records in September 2010, the duo released a 4 track EP on Transparent Records the year after. 2012 saw the release of "Tenderly/Flow" and "The Face" EP on Greco-Roman. Their first single for Universal Record's PMR was called "Latch". On February 1st 2013, they released "White Noise", featuring vocals by Aluna Francis from AlunaGeorge.

Their debut album "Settle" was released on June 3rd, preceded by the single "You & Me" released on April 28th and premiered by Annie Mac on BBC Radio One on April 19th.

2) On their previous tour, Disclosure arrived in Newport News, VA, 4 1/2 hours from home to learn that their show had been cancelled. Here, most bands would have called it a day, but instead they frantically called friends to search for shows via MySpace. They ended up playing for free and headlining a show in Richmond, VA. This is just one of many stories that showcase Disclosure’s dedication.

In the past 3 years they have released 3 albums, have been part of an East Coast distributed compilation, performed in 7 states, went on 2 self-booked tours, and played over 50 shows. They have an upcoming full East Coast tour scheduled for July/August 2010 and they have no plans of slowing down.

3) Side project of Crunch Pod artist C/A/T. With the Disclosure project, Ben Arp of C/A/T shifts the focus towards tense samples and hard rhythmic sequences. While C/A/T has had a more abstract sound, Disclosure presents a more sonically straight-forward approach to songwriting. “Full Disclosure” attempts to further lift the veil and reveal the hidden hand that orchestrates world events. Extremely limited run of 25 copies and available only at Crunch Pod and was only available at live C/A/T performances in Summer 2005.
CD-R version is out of print. This album was recently re-issued as a digital download direct from Crunch Pod.

4) An Alternative/Powerpop/Rock band from Faringdon, UK. Formed 5 years ago Disclosure have earnt their reputation as one of the most exciting bands to emerge from the Swindon area through relentless gigging, energetic shows and great sounds. Performing on stage with the likes of Young Guns and The Rileys, Disclosure have played at many of the biggest and most respected venues and festivals in and around Oxfordshire. Now signed with New Vision Records and having recently released their latest EP at the o2 academy2 Islington, Disclosure have never sounded so focussed and relevant and this year will be hitting venues around the UK.
http://facebook.com/disclosuremusic