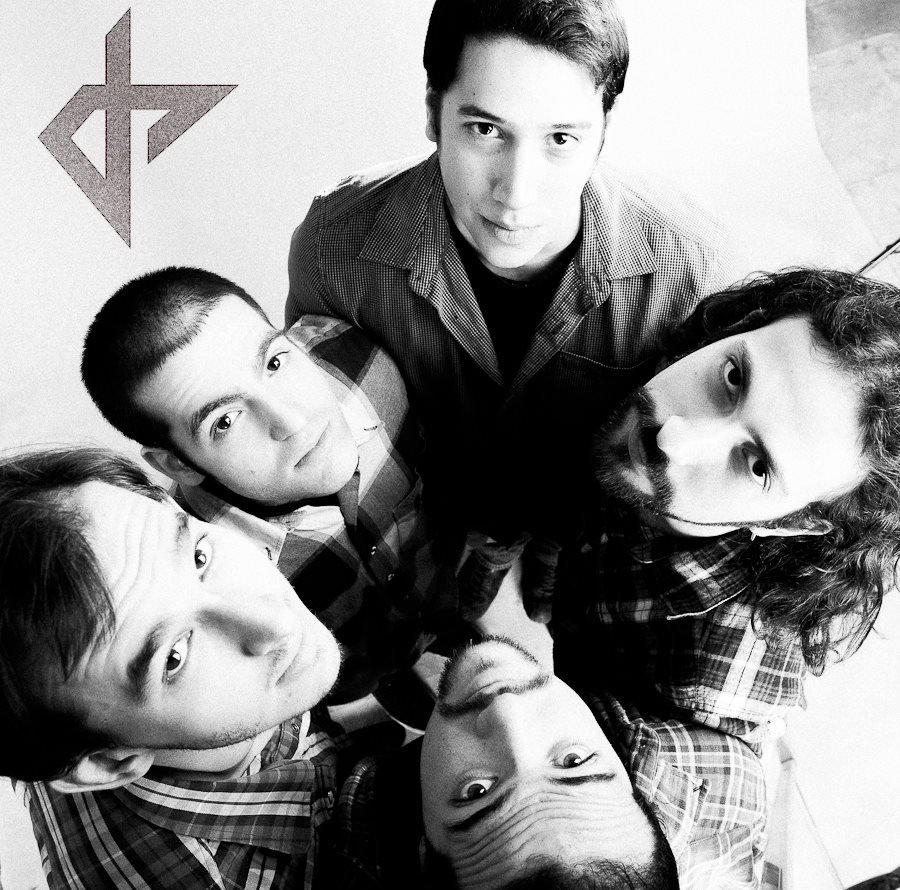 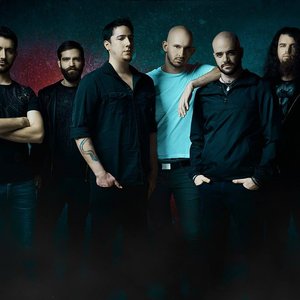 The band started their journey in 2009, when the composer and keyboardist Yoav Efron met the drummer Yogev Gabay and the two started working together.
By 2011 they were joined by Misha Soukhinin (Vocals), Guy Landau (Guitars) and Iggy ‘Jalapeno’ Cohen (Bass). The music was first written in 2006, when Yoav composed the first title “Utopia” (which will later be the title for their debut album) and
during the following years the other titles in the album were composed.
The lyrics were written last by Misha with the help of Yoav and Guy (Blue) and outside friends.

Their debut album (“Utopia”) was digitally released on May 14th, 2012, and was available as a free download. In just a short period of time it has won the audience’s recognition and respect, both in the Local and International scene.

Distorted Harmony works to establish itself as Israel’s leading progressive metal band and aspires to be recognized as one of the leading international bands in Prog / Metal and other musical scenes.