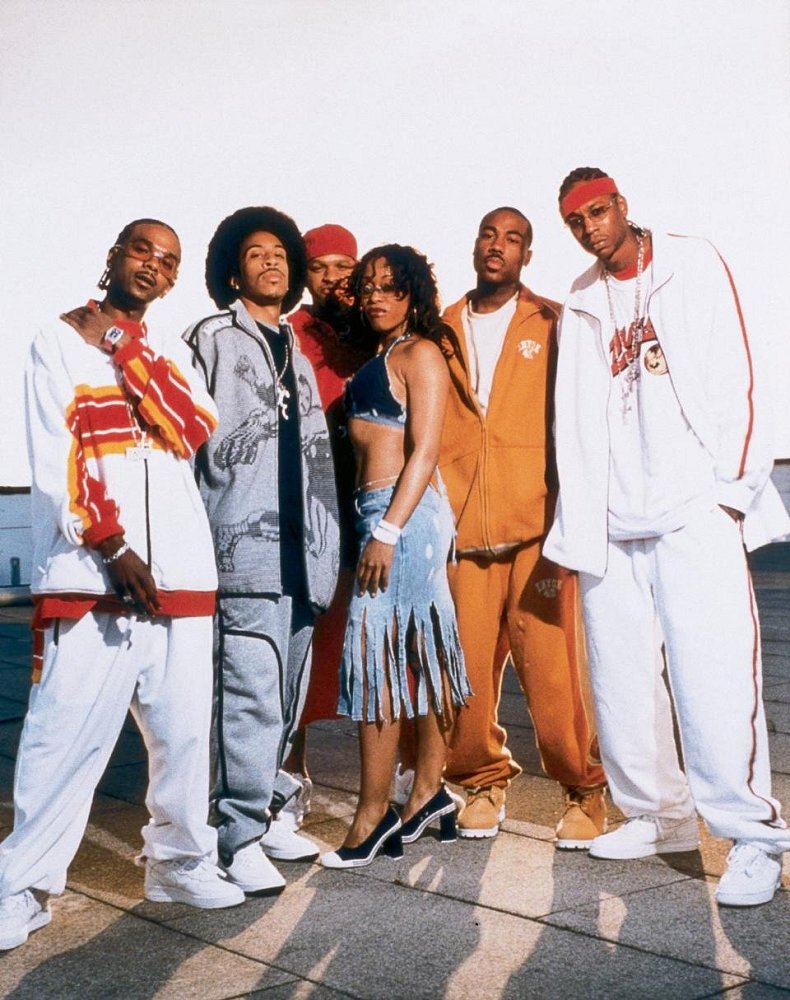 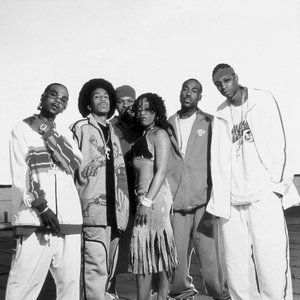 Disturbing Tha Peace Records, LLC (commonly known as DTP) is a recording company and management company thats specialized in hip hop collective based out of Atlanta, Georgia. The label was founded by Ludacris and his manager, Chaka Zulu, when Ludacris failed to get a record deal. Ludacris rose to fame after his release of his Back For The First Time debut on the label Def Jam. Disturbing Tha Peace released a compilation Golden Grain in 2002 in which it featured Shawnna, I-20, Tity Boi, Lil Fate, DJ Jay Cee, and Ludacris himself on the album. In 2003, the label became home to St. Louis rapper Chingy who released Jackpot on the label. After a dispute over royalities, Chingy abruptly left the label. Since then, Disturbing Tha Peace has signed R&B singer Bobby Valentino, Field Mob, Shareefa, Playaz Circle, Norfclk , rock group Lazyeye to the label. Most of the artists on Disturbing Tha Peace are distributed through Def Jam. Capitol Records has also distributed Chingy's and I-20's albums. Universal Records is distributing the Playaz Circle upcoming release, and Field Mob are a part of Geffen Records.