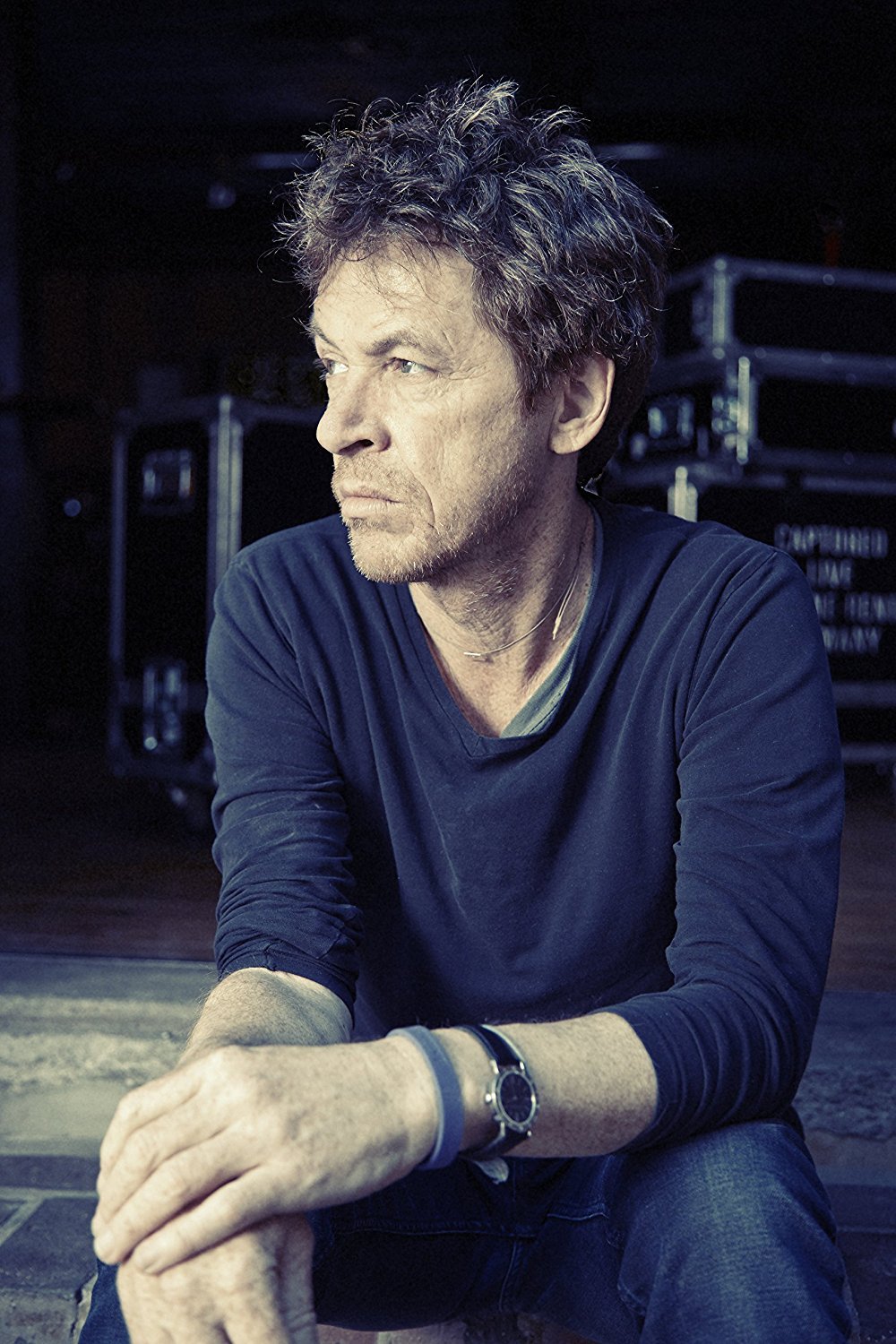 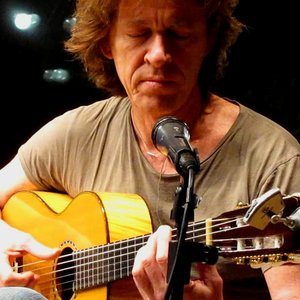 Born in Buenos Aires in 1960, he spent the first ten years of his life growing up in Argentina before embarking on a journey northwards to Wisconsin, North America. After starting to learn guitar in his teens (age 15), he later studied with Sabastio Tapajos and, notably, at London's Guildhall School of Music.

His first notable recordings occurred during the mid-1980s when he appeared as a member of King Swamp and later on Phil Collins' solo album, …But Seriously. He later appeared as a guitarist on recordings by Sting, and has gone on to work on every Sting album and tour since 1990.

Miller tours solo and has released several solo guitar albums. His first album, First Touch, was released in 1995, followed by Second Nature (1999), and New Dawn (2002). His most recent studio album, Third World, was released in 2004.

During 2003, the album Shapes was released, in the UK initially, featuring interpretations of classical pieces by composers such as Bach, Beethoven, Elgar and Albinoni. Shapes was released globally in March 2004 with a revised tack layout. The combined global sales are in excess of 100,000.

Miller's recording and interpretation of Albinoni's "Adagio in G minor" conforms to the current conventional interpretations of that piece, and has previously been interpreted in a similar manner by Swedish neoclassical guitarist Yngwie Malmsteen. The theme also appears in the film Gallipoli starring Mel Gibson.