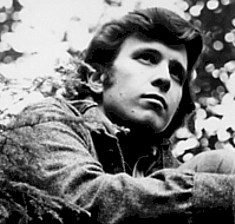 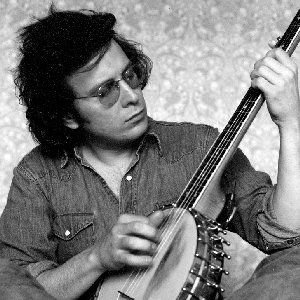 Donald McLean III (born October 2, 1945) is an American singer-songwriter, best known for his 1971 hit song "American Pie", an 8.5-minute folk rock "cultural touchstone" about the loss of innocence of the early rock and roll generation (US #1 for four weeks in 1972 and UK #2).

McLean's grandfather and father, both also named Donald McLean, had roots originating in Scotland. The Buccis, the family of McLean's mother, Elizabeth, came from Abruzzo in central Italy. They left Italy and settled in Port Chester, New York at the end of the 19th century. He has other extended family in Los Angeles and Boston. Though some of his early musical influences included Frank Sinatra and Buddy Holly, as a teenager, McLean became interested in folk music, particularly the Weavers' 1955 recording At Carnegie Hall. He often missed long periods of school because of childhood asthma, particularly music lessons, and although McLean slipped back in his studies, his love of music was allowed to flourish. By age 16, he had bought his first guitar and began making contacts in the music business, becoming friends with the folk singers Erik Darling and Fred Hellerman of the Weavers.

McLean recorded Tapestry in 1969 in Berkeley, California during the student riots. After being rejected 72 times by labels, the album was released by Mediarts, a label that had not existed when he first started to look for a label. He worked on the album for a couple of years before putting it out. It attracted good reviews but little notice outside the folk community, though on the Easy Listening chart "Castles in the Air" was a success, and in 1973 "And I Love You So" became a number 1 Adult Contemporary hit for Perry Como.

McLean's major break came when Mediarts was taken over by United Artists Records, thus securing the promotion of a major label for his second album, American Pie. The album launched two number one hits in the title song and "Vincent". American Pie's success made McLean an international star and piqued interest in his first album, which charted more than two years after its initial release.

In 2004, he was inducted into the Songwriters Hall of Fame. In January 2018, BMI certified that "American Pie" and "Vincent" had reached five million and three million airplays respectively.