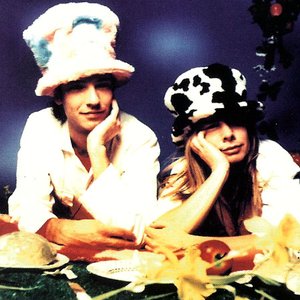 Doop is a dance music production act from the Netherlands who scored an international club hit, as well as a UK Number One and a #2 Billboard Dance/Club hit, in 1994 with the aforementioned title track Doop.

The band consisted of producers Ferry Ridderhof and Peter Garnefski. The techno/house music song was influenced by 1920s dance, the Charleston, and is most remembered for its lyrics which kept repeating the Doop name over a big band sampling. The duo were also responsible for the Australian gabber/hardcore Number One smash, "Here's Johnny", under the name Hocus Pocus in early 1995.

The song was used as a theme music for Finnish television program Herra 47.

In 2011 Doop released "the doop eepee" containing the track "My Chihuahua" which was released as a single in 2015.