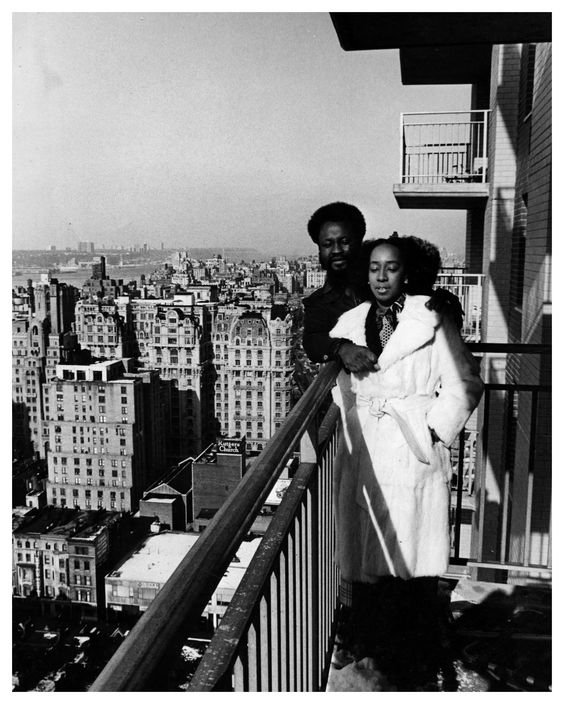 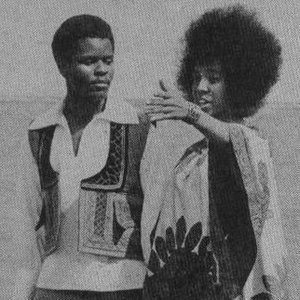 He, along with alligator wrestler Chris Lightburn and Rev. H. L. Patterson of St. Mary's Baptist Church, founded the Lincolnville Restoration and Development Commission in his home town of St. Augustine in 1978. One of the group's projects was the organizing, in 1979, of the annual Lincolnville Festival, which has continued into the 21st century and become one of the Ancient City's leading cultural events.