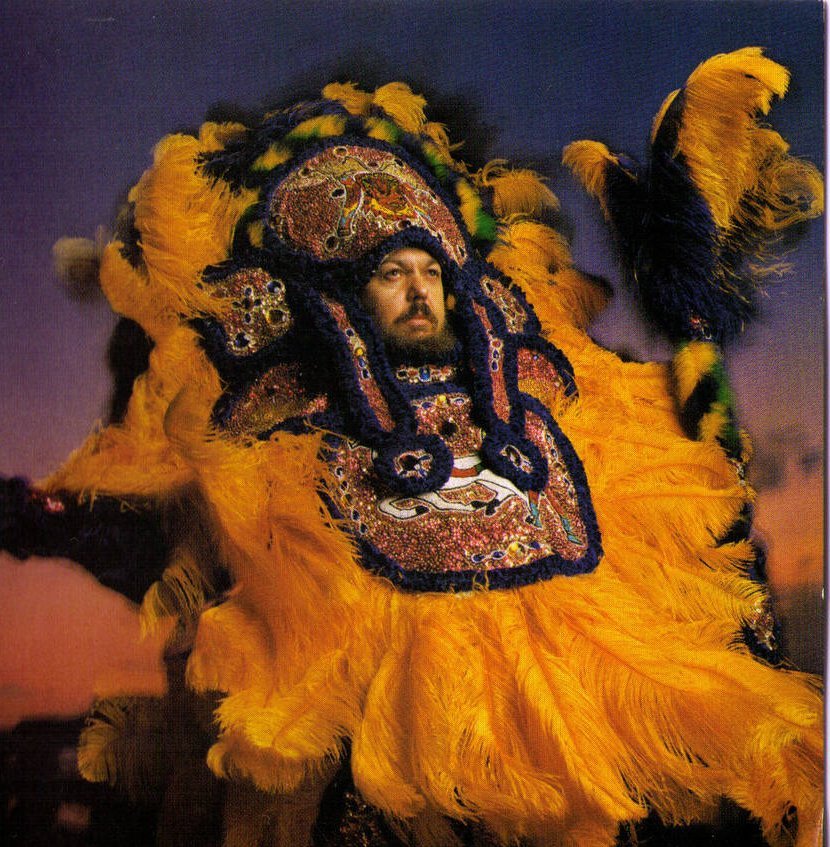 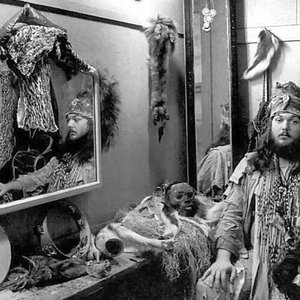 Dr. John (born Malcolm John Rebennack on 20 November 1941; died 6 June 2019) was an American singer-songwriter, pianist and guitarist whose music combined blues, boogie woogie and rock and roll. The winner of six Grammy awards, Rebennack was inducted to the Rock and Roll Hall of Fame by singer John Legend on Monday, March 14, 2011. He was variously known as Mac Rebennack, Dr. John Creaux, Dr. John, the Night Tripper.

Dr. John began making his own idiosyncratic music in the 1960s. Along with Professor Longhair, Dr. John is heir to the rich New Orleans tradition. He is perhaps best known for "Right Place, Wrong Time", an international hit in 1973, reissued and used on soundtracks many times since.

Born in New Orleans, Louisiana, his professional musical career began as a session musician in New Orleans in the 1950s. Early on he also played guitar and was often known as Mac Rebennack. He switched to the bass ("the lowest time of my life"), and then the piano after his index finger was nearly shot off protecting his bandmate and longtime friend Ronnie Barron. He gained fame beginning in the late 1960s and early 1970s, with music that combined New Orleans-style rhythm and blues with psychedelic rock and stage shows that bordered on voodoo religious ceremonies, including elaborate costumes and headdress. For a time he was billed as Doctor John, The Night Tripper. The name "Dr. John" came from a legendary Louisiana voodoo practitioner from the start of the 19th century.

Dr. John has also done vocals for Popeyes Chicken & Biscuits' "Luv dat chicken…" jingle, as well as the theme song ("My Opinionation") for the early-1990s television sitcom Blossom. His movie credits include Martin Scorsese's documentary The Last Waltz (in which he joins The Band for a performance of his song "Such a Night") and Blues Brothers 2000 (in which he joins the fictional band The Louisiana Gator Boys to perform the song "New Orleans"). In the 2009 Disney film The Princess and the Frog, Dr. John sings the opening tune, "Down in New Orleans".

In January 2008 Mac Rebennack, Dr. John, was inducted into The Louisiana Music Hall Of Fame.