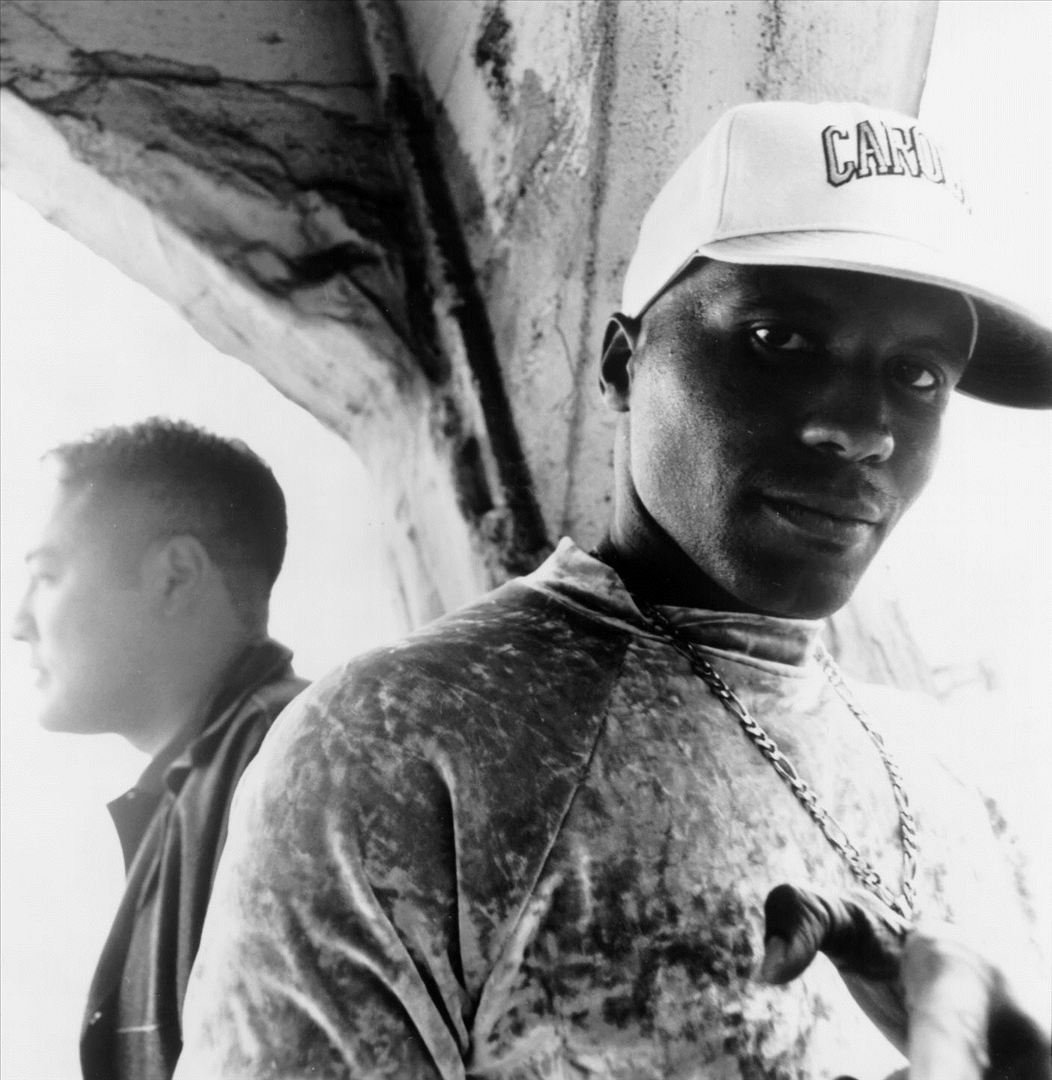 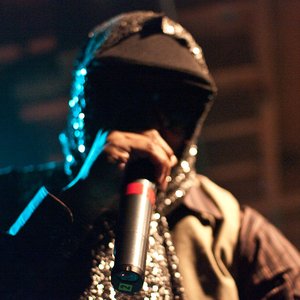 Dr. Octagon is one of Kool Keith's many alter egos. His initial release as Dr. Octagon was 1996's Dr. Octagonecologyst, on which he collaborated with Dan The Automator Nakamura and DJ QBert. After the name was dropped in favour of Dr. Dooom, it was widely believed that it wouldn't be used again until the release of 2006's The Return of Dr. Octagon, which Keith maintains was changed and released without his consent.

The original album achieved critical acclaim and was a springboard for Dan The Automator's young career, but Dan the Automator and Keith reportedly had a falling out over royalties from the first record. Keith drew from an entirely different group of collaborators for The Return including One Watt Sun, DJ Dexter, formerly of the Avalanches, and New York MC Princess Superstar.

Prior to release, a digital comic accompanied by remixes of material off the new album was released. The digital comic contains mp3s in each of its eight weekly installments, remixed by Alines, Kid Loco, Cassettes Won't Listen, DJ ESE and Catchdubs among others. Potential contributors include: Aesop Rock, Prefuse 73, Her Space Holiday and Spank Rock.