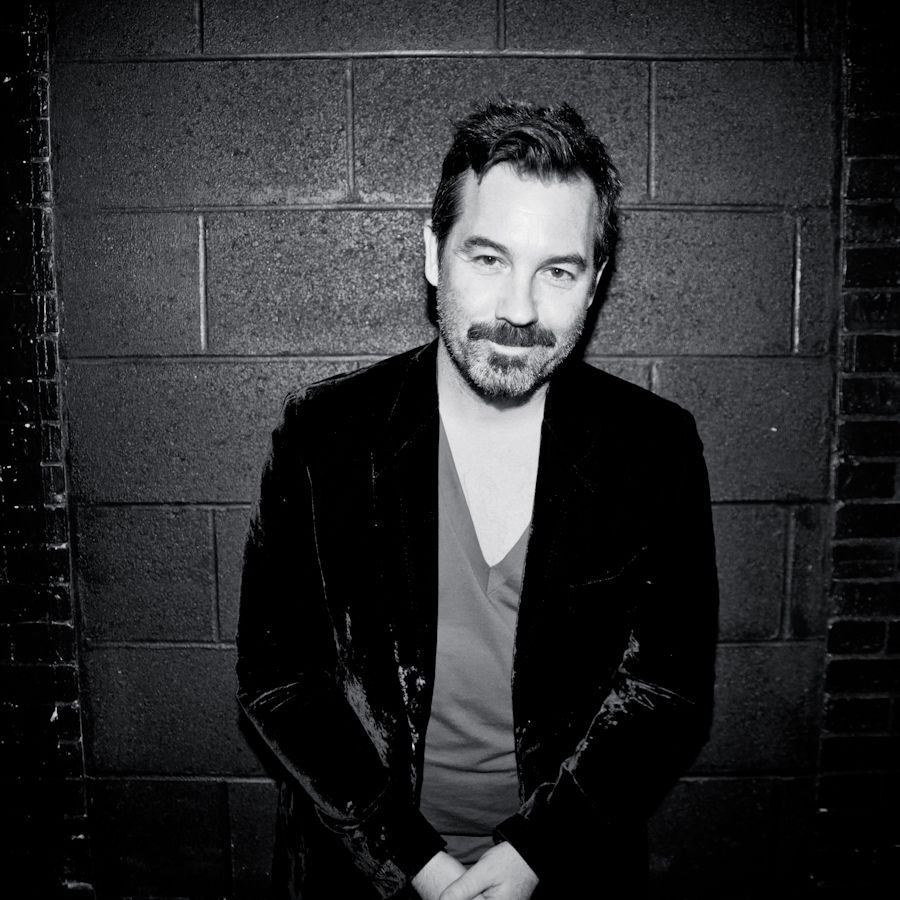 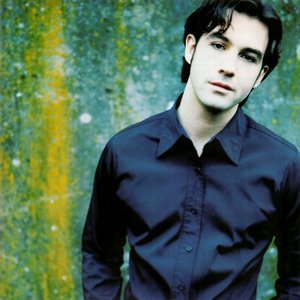 Duncan Scott Sheik (born November 18, 1969) is an American singer-songwriter. Born in Montclair, New Jersey, Sheik's upbringing was split between his parents' home in South Carolina and that of his grandparents in New Jersey. His grandmother, a piano graduate of The Juilliard School, taught him to play the piano and encouraged his musical development. He graduated from Phillips Academy in 1988, after which he studied semiotics at Brown University.

Sheik began his professional musical career playing for other acts, including Liz And Liza (with Lisa Loeb and Liz Mitchell), and played on His Boy Elroy's 1993 album. Through connections from fellow Brown alum Tracee Ellis Ross, Sheik's music gained the attention of executives at Atlantic Records. Duncan Sheik's eponymous debut album for Atlantic spawned the 1996 hit single "Barely Breathing" in the US, which remained on the charts for 55 straight weeks. In 1998, he was nominated for the Grammy Award for Best Male Pop Vocal Performance for "Barely Breathing."

In addition to his work as a solo artist, he collaborates with the poet and writer Steven Sater. Together, they have written an album of art-pop songs, ''Phantom Moon'', a Broadway musical, ''Spring Awakening'', and the score for the film ''A Home at the End of the World''. They are currently working on a new musical based on the story of "The Emperior and the Nightingale", which will have its workshop premiere in 2007 at the La Jolla Playhouse.

As of 2009, Whisper House is the sixth studio album recorded by Duncan Sheik, released in the United States on January. The album is Sheik's first for the RCA Victor label, as well as his first in the wake of success from composing music for the Tony award-winning musical Spring Awakening.