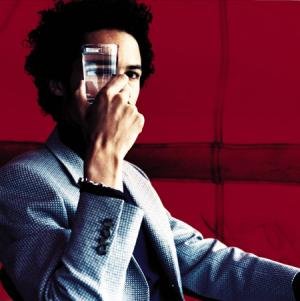 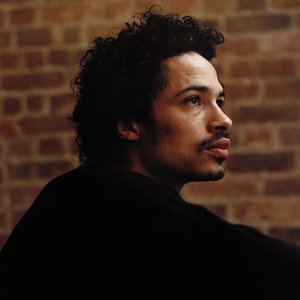 Eagle-Eye Lanoo Cherry (born 7 May 1968 in Scania, Sweden) is a Swedish singer-songwriter known best for his hit "Save Tonight", the lead single from his 1997 debut album, 'Desireless'. Cherry comes from a musical family that includes sister Neneh Cherry, father Don Cherry and half-sister on his Swedish side Titiyo. Soon after he was born, he moved to New York with his father, where he began acting and playing music.

After Don Cherry's death in 1995, Eagle-Eye moved to Stockholm with his girlfriend, and he began to focus on songwriting. He soon recorded 'Desireless' (1997), and it became a hit across Scandinavia and the rest of Europe, with an American release coming in 1998. "Save Tonight" proved a major hit, and made Cherry into an international star. His second album came in 2000 (titled 'Living in the Present Future') and was remixed for the States (where it was released as 'Present/Future'), but it saw disappointing sales. Cherry's success has waxed and waned since his late 90s heyday