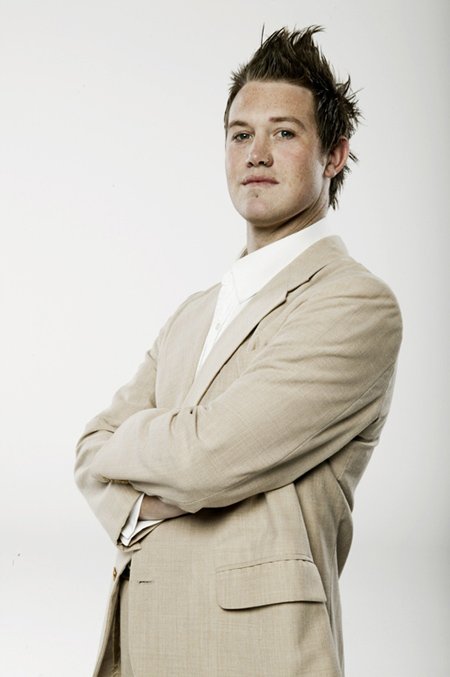 Eddie Perfect is an Australian actor, comedian and musician.

Known for his political comedy, he has appeared on Australian TV shows, including Kath and Kim & Spicks and Specks. Eddie released the popular solo album Angry Eddie after featuring on the anti-Howard Government compilation Rock Against Howard.

Eddie has appeared in live stage shows including The Big Con with veteran Australian actor and impersonator Max Gillies in 2005, and his solo show Drink Pepsi, Bitch!. His work satirises Australian politics and society, as well as consumerist culture.

Eddie completed a Bachelor of Arts at the Western Australian Academy of Performing Arts in 2001.