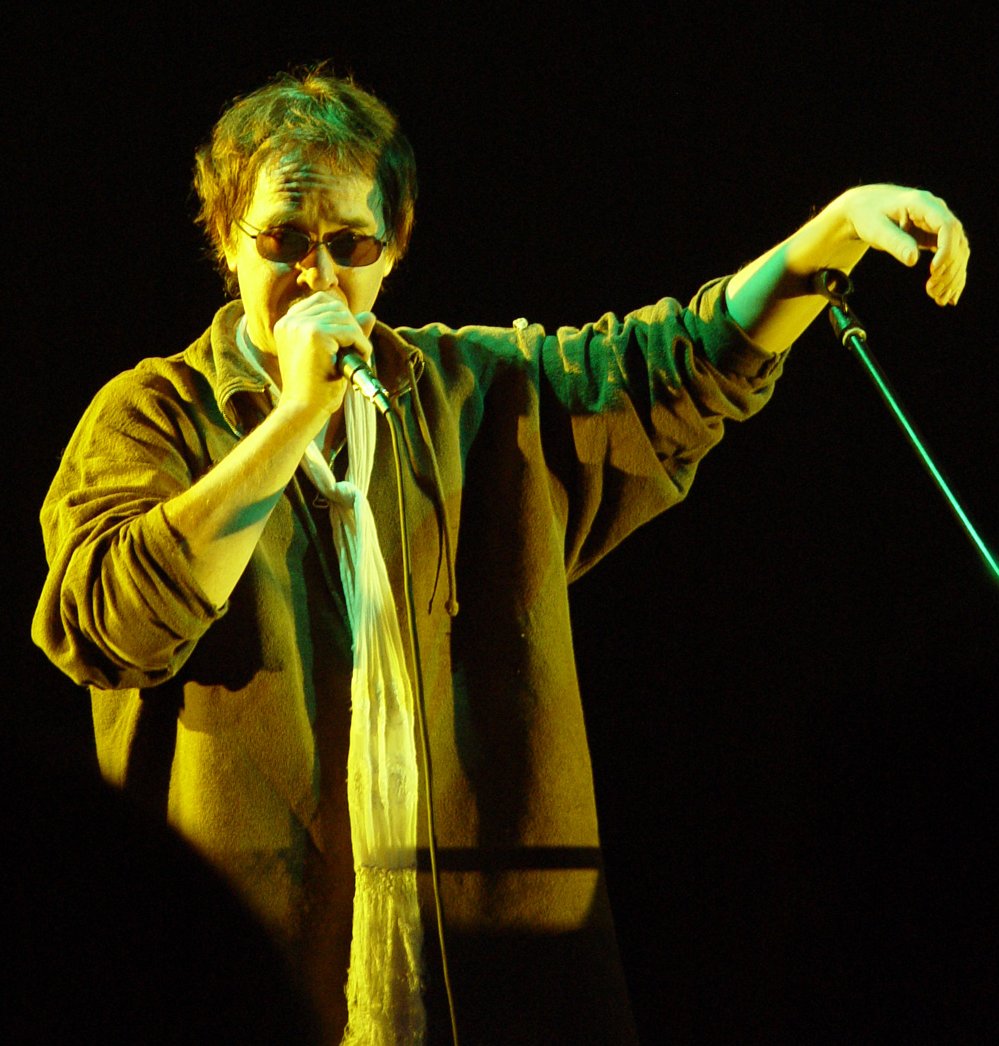 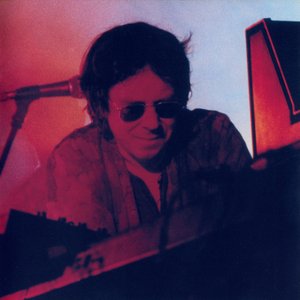 Edward Ka-Spel (born January 23, 1954 in London, England) is an expatriate English singer, songwriter and musician residing in the Netherlands.

Ka-Spel is probably best known as the lead singer, songwriter and co-founder (with Phil "The Silverman" Knight) of the prolific underground band The Legendary Pink Dots. He has also released numerous solo albums and has worked in various side projects, including The Tear Garden (with cEvin Key of Skinny Puppy), and Mimir (with Phil Knight, Christoph Heemann, Jim O'Rourke and others).

His musical output has combined elements of psychedelia, dark folk, goth, industrial, electronic, found noise, sampling, pop and rock in varying degrees. His lyrics have been described as intensely personal and mystical, incorporating recurrent themes from his own personal mythos, and his songwriting and singing have been compared (usually favourably) to Syd Barrett and early Pink Floyd.

Ka-Spel's singing voice is distinctive, especially for listeners outside of England, as it displays characteristics peculiar to the region of England in which he grew up. In addition to his East London/East Anglian accent, Ka-Spel's dialect has what is sometimes misidentified as a lisp, but is actually a form of rhotacism, in which Rs are pronounced as Ws. This is believed to be a sociolect or a form of "permanent affectation" acquired as a child, rather than a speech disorder as such.