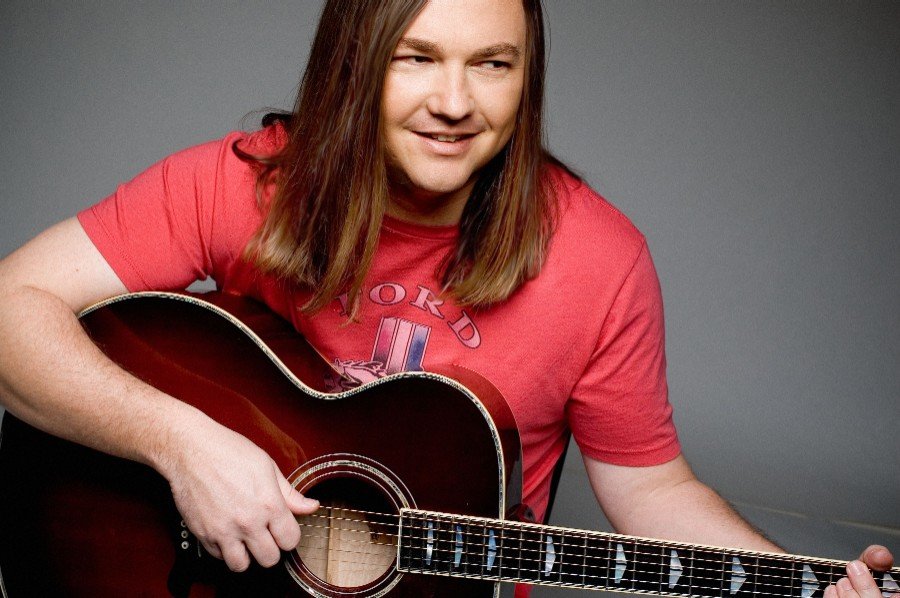 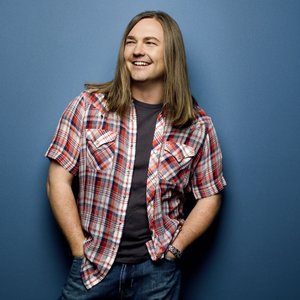 Edwin McCain (born January 20, 1970 in Greenville, South Carolina) is an alternative and indie rock guitar player. While his albums are released under his name, he does have a permanent band, referred to as the Edwin McCain Band. Members of the band as of 2007 include Larry Chaney, lead guitar; Pete Riley, rhythm guitar and background vocals; Craig Shields, saxophone and keyboards; Manny Yames, bass guitar; and Peter Alexander, drums.

After signing a contract with the Atlantic Records label Lava Records in 1994, his first major-label album, Honor Among Thieves, was issued in 1995. His second album, Misguided Roses, spawned I'll Be, a major single in 1998. Two more albums (Messenger and Far from Over) followed, but at the end of 2001, he split from Lava. In 2003 he released a collection of acoustic versions of songs both old and new called The Austin Sessions via ATC Records, a Nashville-based independent record label (at which McCain was the first artist signed following its creation in 2001). Mid-2004 saw the arrival of his first studio album in three years, entitled Scream & Whisper, which was released on another indie label, DRT Entertainment.

He has released two DVDs to date. The first was through ATC records in late 2002, called Mile Marker: Songs and Stories from the Acoustic Highway, and it consisted of interviews, live performances, and other material. The other was in late 2004, Tinsel & Tap Shoes. It was his first live concert DVD, recorded at The House of Blues in Myrtle Beach, South Carolina.

A new CD was released in April, 2006 titled, Lost in America. Edwin recently signed a contract with Vanguard Records. This album (#8) is said to be a true "rock 'n roll" collection.