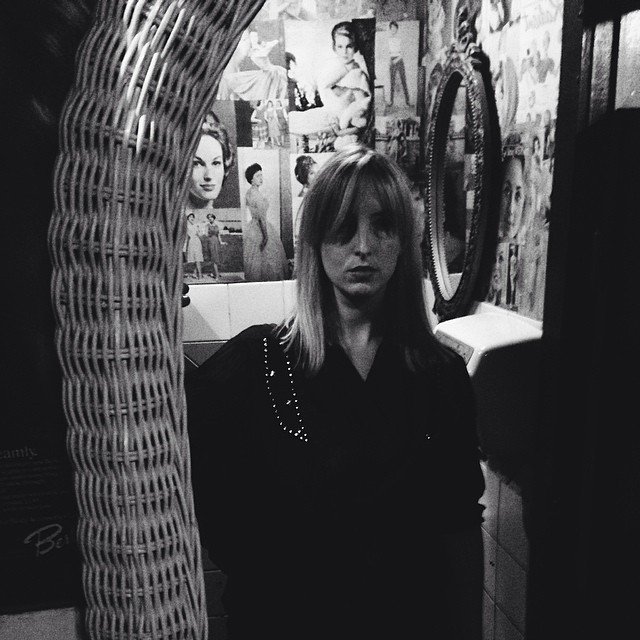 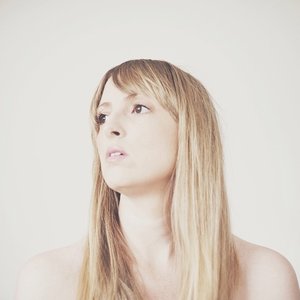 Eleanor Dunlop is a singer/songwriter from Sydney, NSW, Australia who released her first EP in 2007.

Eleanor Dunlop, like many young women, grew up going to piano lessons. This was driven by her parents’ belief that a classical music education was just as important as learning to read and write. And so begun her musical education, feasting on a spread of Beethoven, Liszt and Bach, interwoven with a broad mix of contemporary influences such as Eurythmics, Dusty Springfield, Kate Bush, Roy Orbison, Blondie’s Deborah Harry, and No Doubt’s Gwen Stefani. This education proved to be an incredible platform in which to nurture her songwriting ability. In 2007, Eleanor released her first solo EP; which spawned single “On Par”, winning Triple J Unearthed’s Top Song for NSW.

Eleanor was introduced to horses almost as soon as she was born and shared her first ride with her aunt when she was 18 months old. She has ridden and worked with horses all her life and has a special ability to understand and communicate with them. For Eleanor, being with horses or making music produces the same feelings of freedom, of release, of being her true self.

In 2008, Eleanor and Fraser Harvey formed Cameras and for four years, she concentrated her writing for the band. During that time, Cameras released a self- titled EP (2009) and an album (“In Your Room” 2011) to critical acclaim and from which the singles, “June”, “Defeatist” and “Polarise” were produced. Crowd favourite “Defeatist” was added to the soundtrack of US MTV show ‘The City’. The band played numerous festivals including Big Day Out, Southbound, One Movement, Peats Ridge and Playground Weekender. They also toured the USA in 2011, playing the Culture Collide festival in Los Angeles and the CMJ Festival in New York, culminating in securing the main support for Roxy Music on their 2011 Australian tour.

In 2012 Eleanor decided to move back to solo work; her inner city apartment became the oasis from which she wrote her second EP. The songs were inspired by an introspective emotional journey, and their creation aided by a new immersion in the world of horses through a job at Sydney’s Surry Hills NSW Mounted Police stables. Recorded under the guidance of producer/engineer Simon Todkill (Mark Ronson, Matt Corby, Nantes, The Griswolds) and joined by Jonathan Khor (Sleepmakeswaves), Harrison Wood (Nantes and Jonathan Boulet) and Ben Morgan (Nantes, The Panamas), the EP has been crafted alongside incredible Sydney music pedigree.

These new songs are inscribed with stories of her personal growth; written from a more intimate place. Although still cinematic, they are a departure from the richly layered soundscapes that are the hallmark of the Cameras sound. Eleanor has a passion for shaping melodies that possess bold pop sensibilities; yet convey the intimacy of emotion through well-defined song structures. To her writing, recording and performing these songs feels like a long awaited return to her beginnings in 2007.