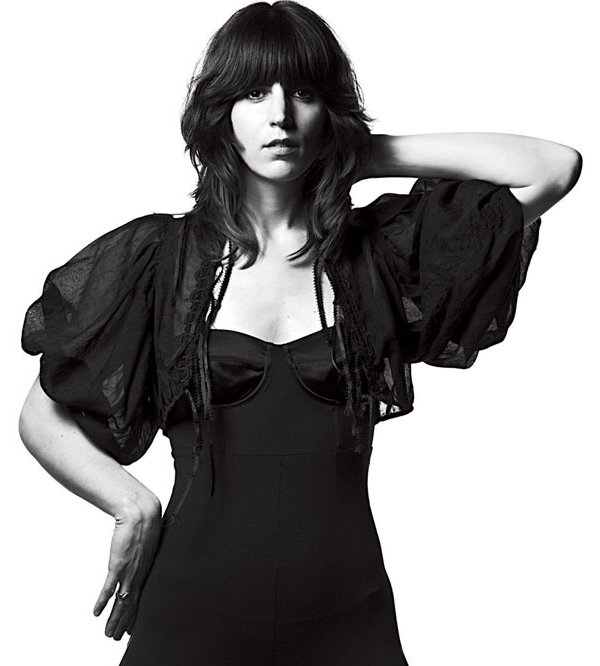 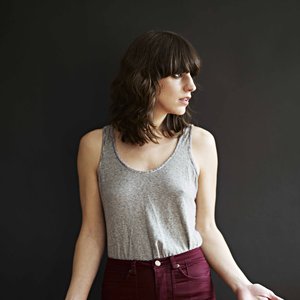 Eleanor Friedberger (born September 2, 1976 in Oak Park, Illinois) is an American musician most well-known for being one half of the indie rock duo The Fiery Furnaces, along with her older brother Matthew Friedberger. In the band she contributes the majority of the vocals both on record and during their live performances.

Friedberger grew up singing with her grandmother, Olga Sarantos, and family in a Greek Orthodox Church.

The Spoon song "Anything You Want" and the Franz Ferdinand song "Eleanor Put Your Boots On" were both written about Friedberger.

She released her second album, Personal Record, on 4 June 2013.