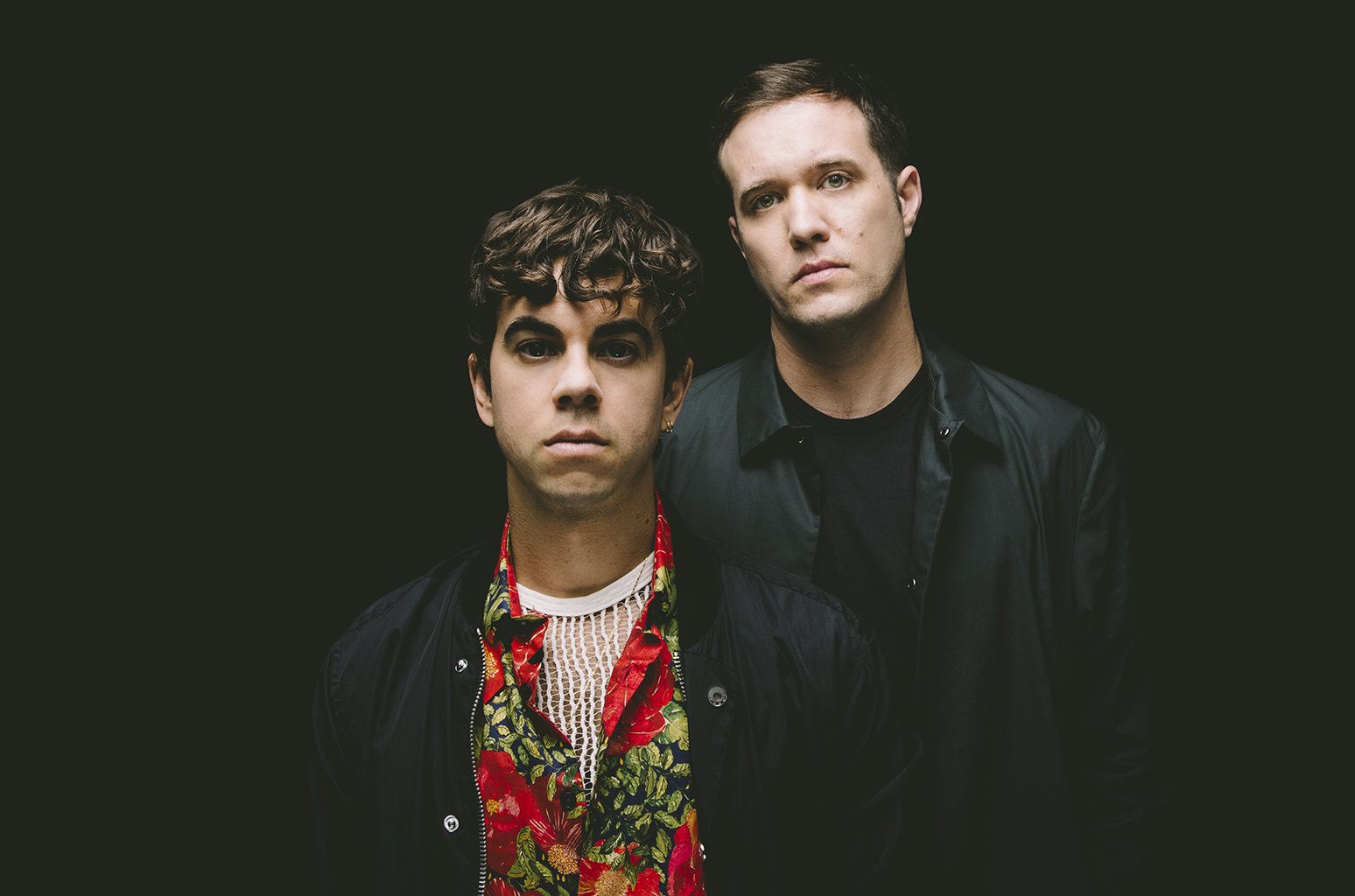 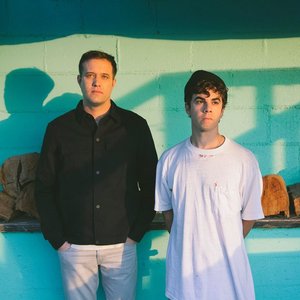 Until 2011, Electric Guest was a duo with original members Taccone and Compton, before the Dahlhoffs joined to make it a four-member band.

Having worked with Danger Mouse as a producer, they were featured on MTV's list of Artists to Watch in 2012. On April 24, 2012, the band released their debut album, Mondo. The band has released two music videos, the first for their single "This Head I Hold", and the second for their song "American Daydream".

Electric Guest began touring in 2011 in Europe, and is currently touring America until May 27, 2012. They performed at the film festival South by Southwest in 2012.