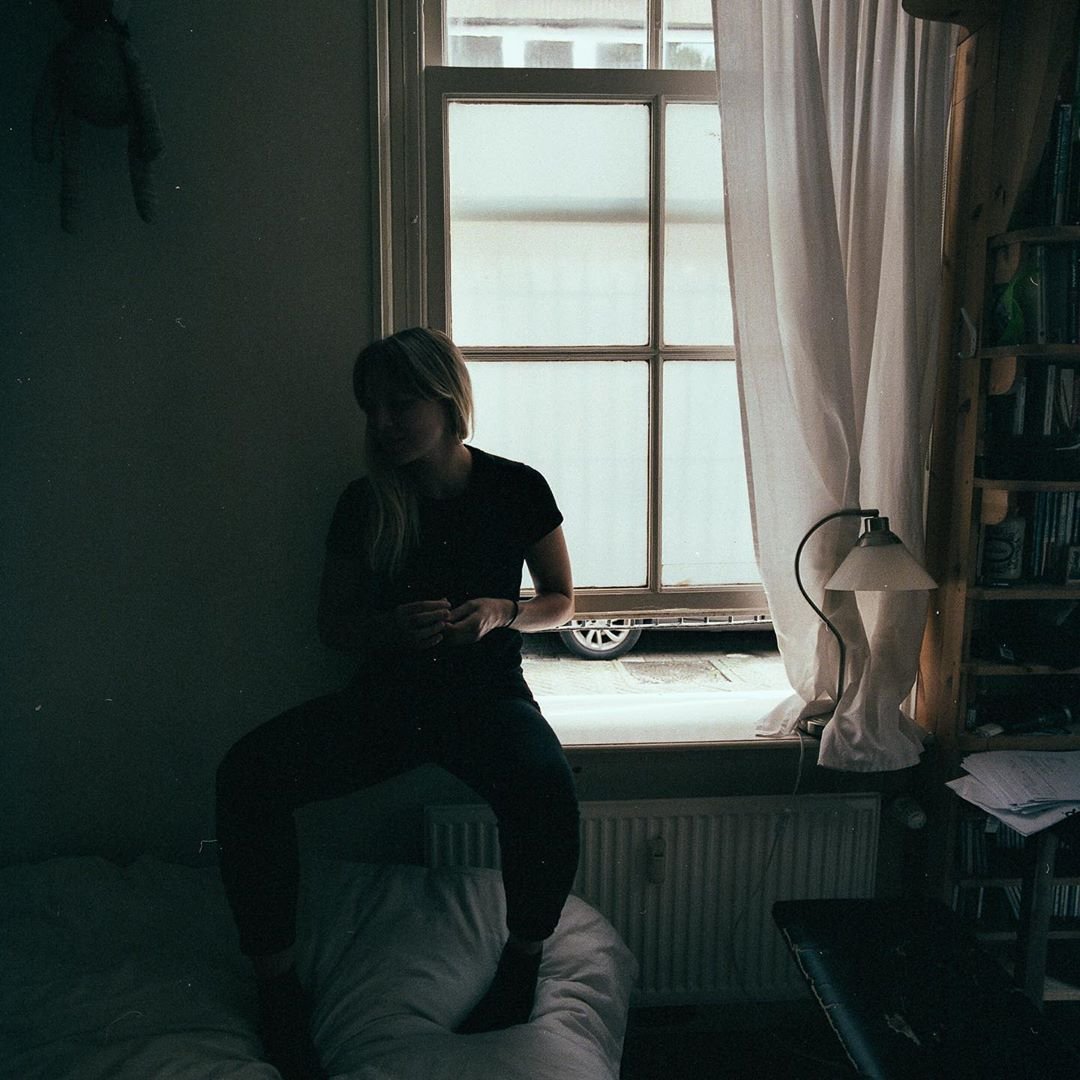 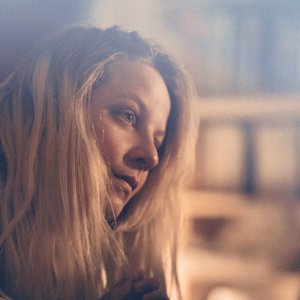 After cutting her teeth as a film composer, garnering acclaim with indie rockers Houses and a stint as touring member of breakout dream pop outfit Amber Arcades, Swiss-Dutch musician Ella van der Woude comes into her own with her solo project ELLA. Van der Woude will bring out a self-titled EP January 19.

Ella van der Woude's voice is rendered with warmth, sensuality and self-possession. Instead of keeping the listener at arm's length, she stands extremely close, inviting you into her mind's eye with frank and unflinching disposition. The music's delicate instrumentation soothes and sedates, but the words pierce like twinges inside your stomach. Her flair for mixing the dark cavernous ambient moods and quixotic pop levity is often sparked by unconventional angles and ideas. For instance, Van der Woude's fondness of indie rock stalwarts such as Sparklehorse and Pixies has a way of filtering through the hushed abstraction.

Until then, Van der Woude's individual output mostly materialized with scores for films. After Houses disbanded, she began experimenting in her bedroom with the simplistic palette of baritone guitar, Juno synth and voice, in an attempt to mold some score ideas into songs. By then, she fortuitously met producer Stew Jackson (Phantom Limb, Massive Attack) in Amsterdam. Over the years, the two kept in touch and gradually started molding the arrangements with a strong emphasis on groove, spatiality and suspense, without sacrificing the intuitive trajectory of the music.

The result is a collection of subdued, reflective songs that somehow resonate fearlessly and unambiguously. ELLA offers a kind boost and comforting shoulder with each swift stumble or push, safely preventing a free fall into the heavy-hearted abyss. But just long enough, however, for a substantial peer into its fathomless depth.