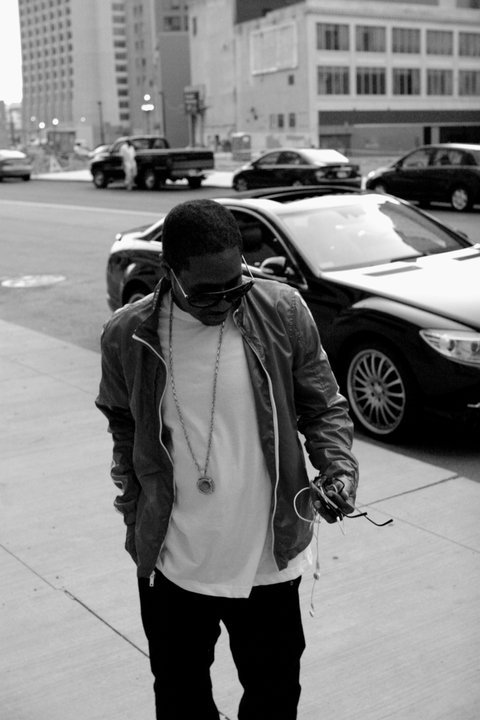 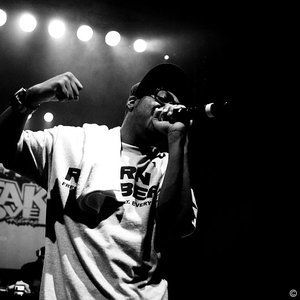 Before the world ever heard the name Elzhi, the young artist was sitting in the back of classrooms thinking of rhymes, spitting verses while his friend Fes banged out beats on lunchroom tables, or was battling rival emcees on the blacktop after school. He sharpened every blade in his arsenal, developing his style to measure up against the competition in Maurice Malone’s Hip Hop Shop, the legendary proving ground for Detroit artists that has produced some of the greatest emcees in the world.

Elzhi spent years paying dues, writing songs, entering battles, and recording demos until he finally made his international debut on "Come and Get It", a standout track from J Dilla's album, Welcome 2 Detroit. The acclaimed song drew massive attention to the mysterious artist, and made his unfinished EP, Out of Focus, a highly sought after recording.

In 2001, Slum Village asked Elzhi to be a part of the group to elevate their reputation, and allowing him to reach new levels of lyricism. He recorded multiple albums with his former group, sold hundreds of thousands of records, and toured the world performing his hit singles "Tainted", (featuring Dwele)” and "Selfish", (featuring Kanye West and John Legend)” in cities as distant as Tokyo and Amsterdam.

In 2004, Elzhi released Witness My Growth, a 2-disc mixtape featuring many of his lost or unfinished solo songs, which has come to be considered an underground classic by hip hop fans all over the world. Embarking on his first European solo tour in 2008, Elzhi released Europass as a merch-table exclusive. Upon his return to the United States, he promptly released the The Preface, his solo debut on Fat Beats Records. The album helped to solidify his reputation as one of the most respected and inventive lyricists in the world, earning acclaim from legendary artists and fans alike. In 2009, responding to the demands of his passionate fan base, Elzhi released The Leftovers Unmixedtape, mixtape, a collection of rare tracks and unreleased exclusives featuring the hit single "Deep".

In 2010, due to complications with his former label and no longer content with being “your favorite rapper’s favorite rapper,” Elzhi signed with Jae Barber and The JAE.B Group, an Artist Relations and Management firm, drafting them to help launch his career to the next level. Moving past the relationship with his former group, Elzhi has reinvented himself as a solo artist and reignited his buzz.

In 2011 Elzhi released Elmatic, an homage to Nas' classic debut, Illmatic. A labor of love for Elzhi, the project finds the Detroit emcee creating new songs out of Nas’s original titles while rapping over the Will Sessions Band’s interpretation of the original beats.

After the overwhelming success of Elmatic, Elzhi is in the beginning stages of writing his new album using beats provided by an exciting roster of producers, and is embarking on a tour to reintroduce himself to the world. More than 12 years after he finished recording the legendary collection of songs, he has finally released the Out of Focus EP exclusively through www.elzhi.com.