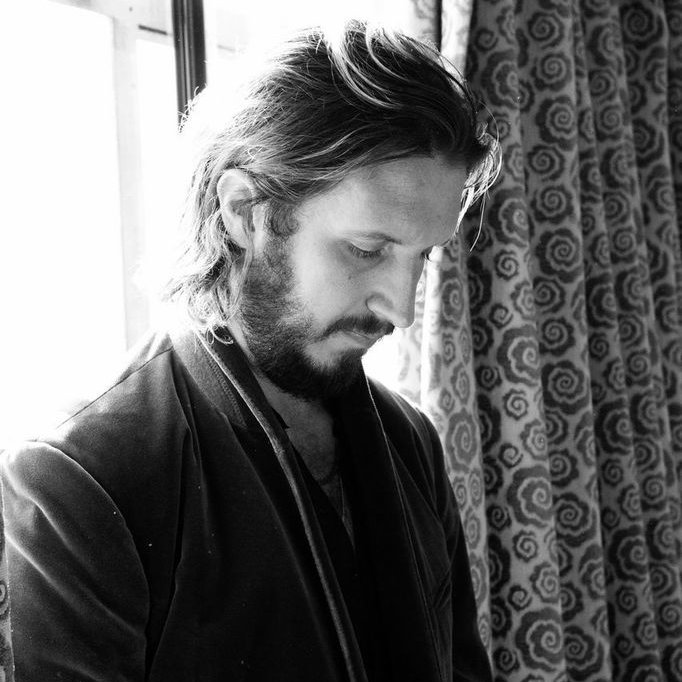 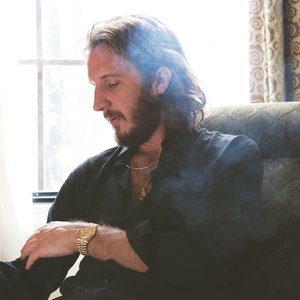 Haynie is a native of Buffalo, New York. He started primarily as a sample-driven hip-hop producer and got his first big break after handing off a beat CD to now-deceased, Detroit rapper Proof. He then began producing for various members of Eminem’s Detroit camp, as well as New York City rappers Raekwon, Cormega, and C-Rayz Walz. He relocated to New York City and got his start as a hip hop producer in the early 2000s, collaborating with rappers Obie Trice, Ghostface Killah, The Roots, Cormega, M.O.P., Rhymefest, and AZ. His career grew and, by the second half of 2000's first decade, he had worked with Ice Cube, Slaughterhouse, Eminem, Kanye West and Kid Cudi. Haynie remixed Michael Jackson's 1972 song, "Maria (You Were the Only One)", for the 2009 album Michael Jackson: The Remix Suite.

In 2009, Haynie, along with record producer Patrick “Plain Pat” Reynolds and recording artist Kid Cudi launched their record label, Dream On, in partnership with Kanye West's GOOD Music and Universal Motown. Cudi announced in February 2011 however, that the label had been dissolved. Cudi stated to Complex magazine that they were still on good terms: "I wanted to try something new, and I wanted to take control of things myself. There’s no hard feelings." The label released Kid Cudi's albums, Man on the Moon: The End of Day (2009) and Man on the Moon II: The Legend of Mr. Rager (2010).