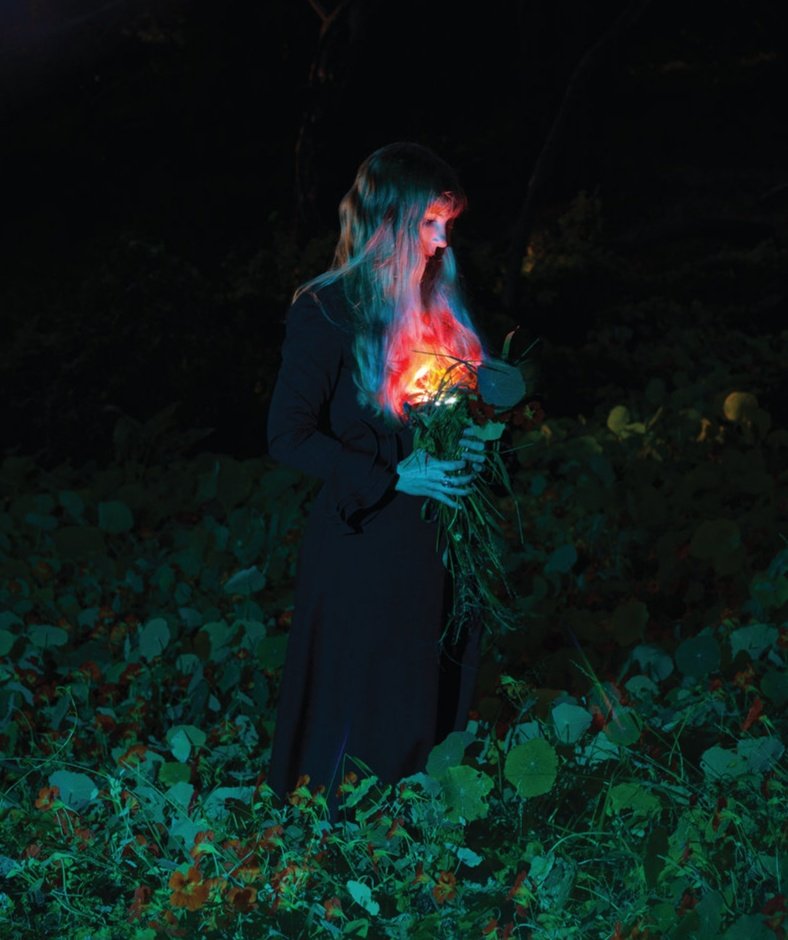 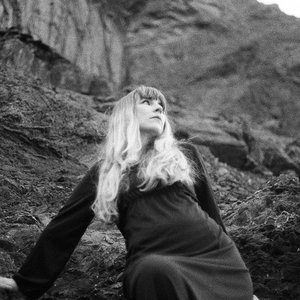 Emily Jane White is an American 'dark folk' singer-songwriter from California. From a beginning in 2006, she released her debut album in 2007, a follow-up in 2009, and her third album in 2011. Influenced by American blues, folk, and the mythologies of different cultures along with contemporary female singer/songwriters such as Kate Bush, she has been compared to Chan Marshall of Cat Power and Hope Sandoval of Mazzy Star. While such comparisons to contemporaries are frequent, White's music owes a clear debt to classic female jazz and blues singers such as Billie Holiday.

White's haunted blues quickly found a home on Oakland's Double Negative Records with them only hearing her four-track demo. Fooling around with music since pre-school, White started on piano around the same time she learned to read, eventually picking up the guitar during her college days.

After graduation White moved to Bordeaux, France, where she performed with a bevy of independent French artists further honing her songwriting skills. Upon returning stateside, she moved to SF and began recording four-track demos formulating the songs that would ultimately become her debut album, Dark Undercoat.

Her second album entitled Victorian America was released in 2009 in France (and in 2010 in the U.S.). it was written largely in San Francisco and Oakland.

Her third album entitled Ode to Sentience was released in 2011.