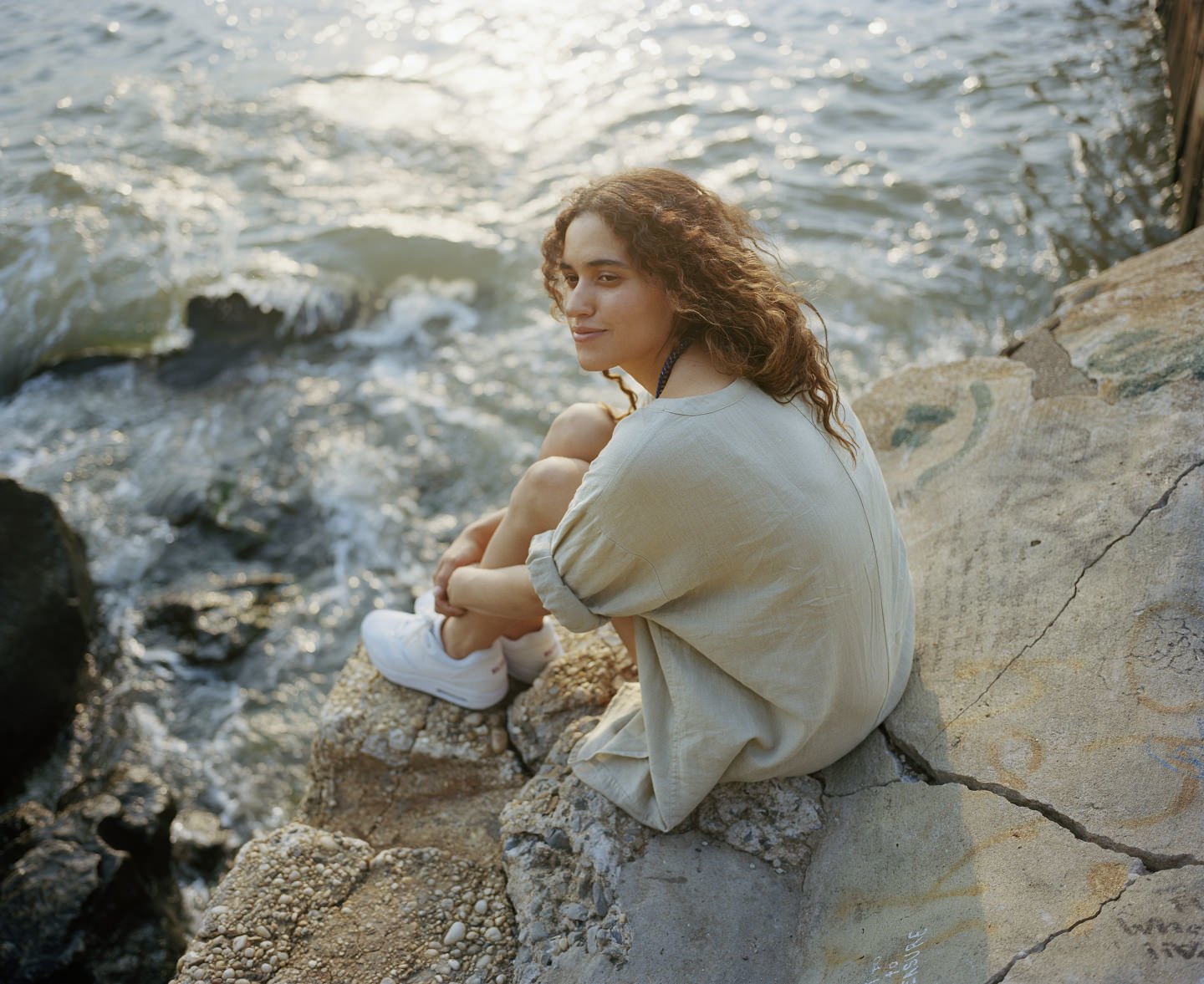 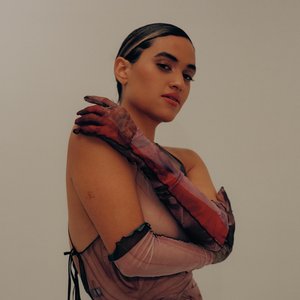 Empress Of is the solo musical project of Los Angeles-based, American singer-songwriter, Lorely Rodriguez. She gained attention in 2012 for anonymously releasing a series of 1 minute-long demos (via YouTube) prefaced only by a solid color entitled "Colorminutes". Her first 7" single, "Champagne" was released soon after on November 5, 2012 through a limited run via No Recordings.

Lorely's stage name was inspired by a tarot card reading she did with a friend: “The first card he pulled out was an Empress card and I was like, 'It's me, I am Empress.' the Empress card is connected to fertility and mothering and strength. It's kind of nice to have those feelings.”

On April 2, 2013, her bilingual 4-track EP, "Systems" was released via Double Denim/Terrible Records in the UK & North America respectively. Since the release of her EP, she's showcased at SXSW, Iceland Airwaves and Pitchfork's Summer Music Festival and toured as a support act with the likes of Jamie Liddell, Jungle, Kimbra and Florence and The Machine.

"Water Water", the first single off her debut full-length Me was released on April 14, 2015. She has also released a Spanish-language version of the track, 'Agua Agua' "so that her mother listens to her music. Rodriguez's debut album Me, which she self-produced and recorded in Mexico was released on September 11, 2015 via XL Recordings/Terrible.

During 2017, Rodriguez released a standalone single, Go to Hell on July 12. 2017 via Terrible. She also featured on two singles for LA producers, DJDS with the billboard-charting "Why Don't You Come On" additionally featuring El Paso R&B singer, Khalid and a cover of Lana Del Rey's Lust for Life single, Love released August 29, 2017 and December 1, 2017 respectively through Loma Vista for their third studio album "Big Wave More Fire". On April 11, 2018, double single "Trust Me Baby / In Dreams" premiered on Zane Lowe's Apple Music "Beats 1" radio show and released via Terrible. The former was co-produced by Cole M.G.N.

Rodriguez's sophomore album, "Us" was officially released on October 19, 2018.