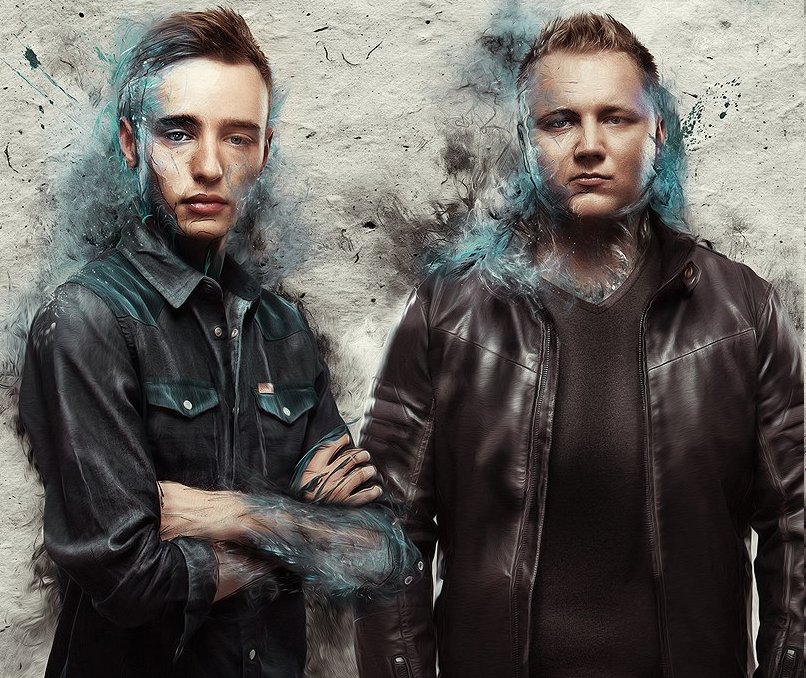 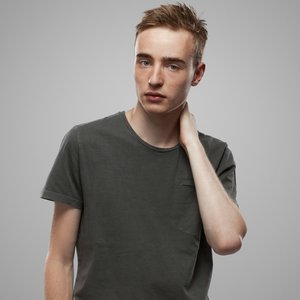 Energyzed is Xander Mourits, but was originally a duo with Jordy Dekker.

Xander and Jordy met at an online music forum. After a few weeks of talking and sending each other music samples they knew this was no coincidence at all, this was definitely meant to be. Their musical talent, their energy, their ambitions and their passion were a perfect match.

They decided to join forces and produce tracks together that radiate their energy and love for hardstyle music. This collaboration resulted in euphoric, energetic and uplifting tracks like Stay (w/ Debrah Jade) and Dreams and Fantasies, that got picked up quickly by the scene.

So they started from scratch, but only a few years later they are totally ready to hit the stages of the big festivals and clubs with the support and network of the biggest hardstyle platform of the world, Scantraxx Recordz.

After a while the two friends noticed that they wanted to go separate ways. Jordy’s love for the rough and extreme and Xander’s passion for the highly melodic just didn’t go together anymore. The two talented young men remain close friends and will continue to support and work with each other on their new, exciting, but separate, path.

Xander announced his retirement of Energyzed after being accused widely of stealing and selling Atmozfears kick samples.