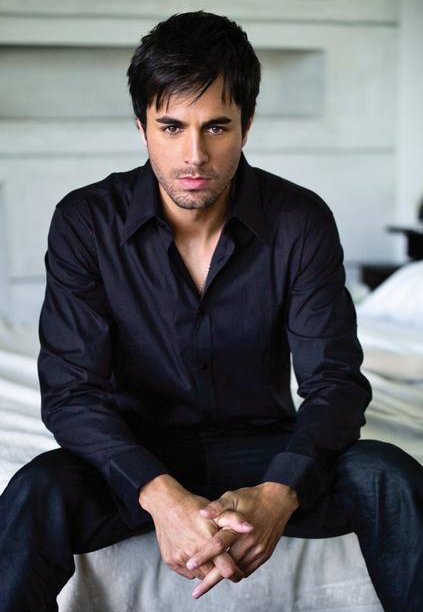 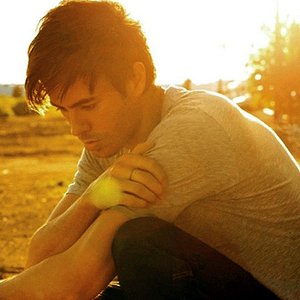 Enrique Iglesias (born Enrique Miguel Iglesias Preysler on May 8, 1975, in Madrid, Spain) is a Miami-based singing sensation and multi-million-album seller. He is one of the best selling Latin Artist and is regarded as the "King of Latin Pop" and "King of Dance" because of his record for the must number ones on Latin Charts (27) and Dance Charts (14). He has scored over 150 number-one songs across all of the Billboard charts and has five "Billboard Hot 100 top five singles", including two number-ones. He has won many awards including a GRAMMY and 5 Latin GRAMMIES! He is the son of famous Spanish singer Julio Iglesias and Spanish-mestiza Filipina socialite and Hola! magazine journalist Isabel Preysler. He also is the brother of Chabeli Iglesias and Julio José Iglesias, and half-brother of Tamara Falcó and Ana Boyer (from his mother's side) and Miguel Alejandro, Rodrigo, Cristina, Victoria and Guillermo Iglesias (from his father's side).

After the widely publicized kidnapping of his grandfather in Spain, Iglesias moved to Miami, Florida in 1983, at age 8. While in Miami, Iglesias enjoyed the luxury of being the son of a billionaire, but he developed a taste for simpler things, a fact that would later surface in his concerts, where he appeared in plain clothes, including white cotton shirts.

Iglesias first performed while in high school, in the musical Hello Dolly. While attending the University of Miami, he was auditioned by his future manager, who was impressed. Using the pseudonym Enrique Martínez, the two promoted his demos across various record labels. Months later, Iglesias was signed by Fonovisa and went to Toronto to record his first album in total anonymity.

Iglesias has been linked to rumors of romantic relationships with a number of women: former Miss Universe Alicia Machado; the model/actor and Miami resident Sofia Vergara; the pop singer Christina Aguilera; and the actress Jennifer Love Hewitt. More recently, he has reputedly been dating the Russian tennis player, Anna Kournikova for a number of years. He started dating her during the making of "Escape" video. Where she played the role of Iglesias's better half. Enrique and Anna are parents of three children; Nicholas, Lucy and Mary Iglesias.

On July 12, 1995, Iglesias released his first album titled Enrique Iglesias, a collection of light rock ballads, including such mega-hits as "Si Tú Te Vas", "Experiencia Religiosa", and others. The record sold half a million copies in its first week, a rare accomplishment then for an album recorded in a language other than English.