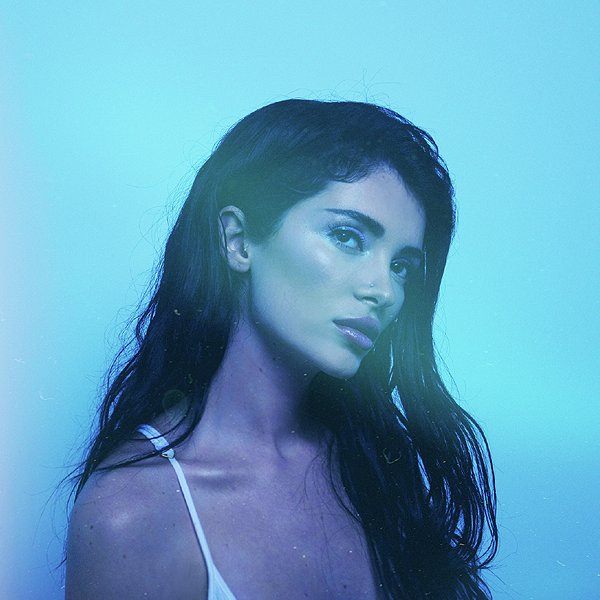 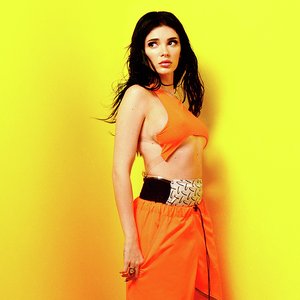 Era Istrefi (born 4 July 1995), sometimes known as simply Era (stylized as ERA), is an Albanian Kosovar singer and songwriter. She rose to fame after releasing her debut single "Mani për money" in 2013, which gained a positive feedback and attention from the public. Her following songs "A po don" and "E dehun", gained the same success. In June 2014, she won three Videofest awards for her music videos, including "Best New Artist" for her work in 2013.

In 2015 Era gained success with her song "Njo si ti" with over a million views on YouTube in a week. Her first duo featuring well-known Kosovo rapper Ledri Vula, "Shumë pis", became a summer hit.

In January 2016, Istrefi began achieving international attention due to the release of her single "BonBon", which drew comparisons to the work of Sia and Rihanna. Following the single's success, she was signed to American record labels Sony Music Entertainment, RCA Records, and Ultra Music in February 2016.