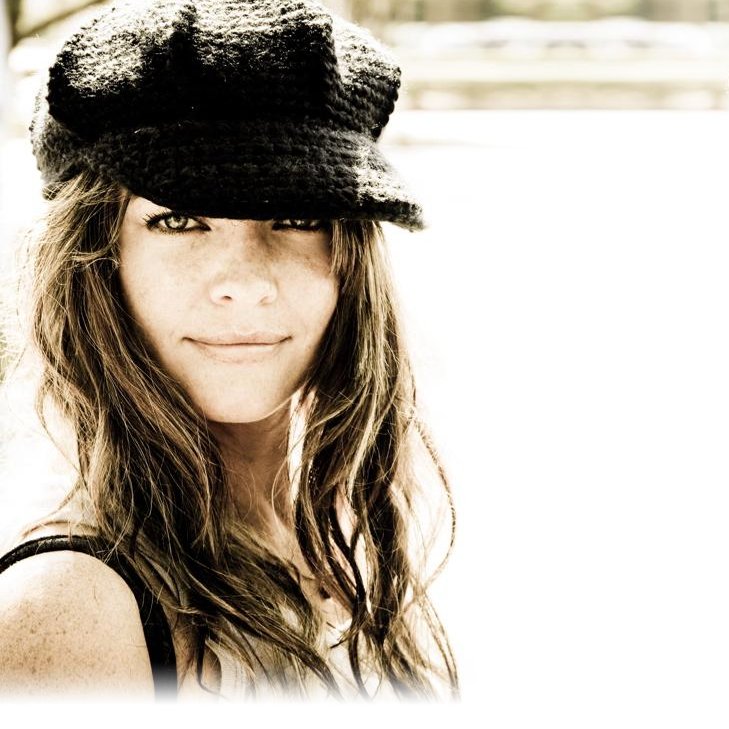 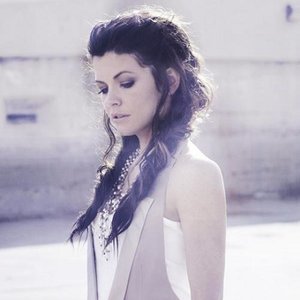 Erin McCarley (born January 8, 1979 in Garland, Texas) is an alternative music singer-songwriter. McCarley attended college at Baylor University, and is now based in Nashville, Tennessee. She has been compared to Sara Bareilles, Regina Spektor, and Sheryl Crow.

McCarley currently calls Nashville home, but she cut her musical teeth in San Diego, where she’d moved after college to pursue a life that did not feature music at its center. It was during this bout that McCarley met producer/writer/keyboardist Jamie Kenney (the rare partner she felt 100 percent comfortable with), and the two began honing the songs that would make up Love, Save the Empty.

During 2008, she was part of the "Hotel Café Tour" playing across the United States, and also performed at the 2008 SxSW festival. She was also part of the "Ten Out of Tenn" tour in Winter 2008/2009. Erin spent 2009 on the road with various musicians including Brett Dennen, James Morrison, Paolo Nutini and Mat Kearney.

In 2008, McCarley traveled the annual SXSW Music Festival where she was discovered by her label Universal Republic Records. Love, Save the Empty, was released digitally on December 30, 2008 via iTunes debuting #86 on the Billboard Top 200 Album.Chart. A physical album followed on January 6, 2009. The first single from the album, "Pony (It's OK)" was the iTunes Single of the Week for the first week of 2009.