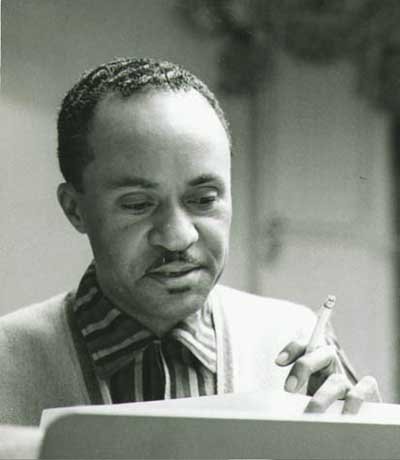 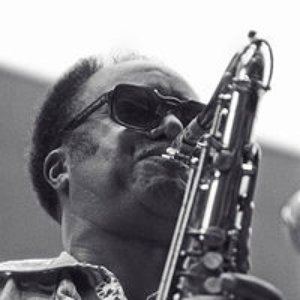 Ernest Brooks Wilkins Jr. (July 20, 1919 – June 5, 1999) was a jazz arranger and writer who also played tenor saxophone. He might be best known for his work with Count Basie. He also wrote for Tommy Dorsey, Harry James, and Dizzy Gillespie. In addition to that he was musical director for albums by Cannonball Adderley, Dinah Washington, Oscar Peterson, and Buddy Rich.

Wilkins was born in St. Louis, Missouri. In his early career he played in a military band, before joining Earl Hines's last big band. In 1951 he began working with Basie. After 1955 he went free-lance as a jazz arranger and writer of songs as he was much in demand at that time. His success declined in the 1960s, but revived after work with Clark Terry. This led to his touring Europe.

Eventually Wilkins settled in Copenhagen, Denmark, where he would live for the rest of his life. There he formed the Almost Big Band so he could write for a band of his own formation. The idea was partly inspired by his wife Jenny. Copenhagen had a thriving jazz scene with several promising jazz musicians as well as a well-established community of expatriate American jazz musicians which had formed in the 1950s and now included representatives like Kenny Drew and Ed Thigpen who joined the band along with Danish saxophonist Jesper Thilo. The band released four albums, but after 1991 he became too ill to do much with it. He died in Copenhagen.