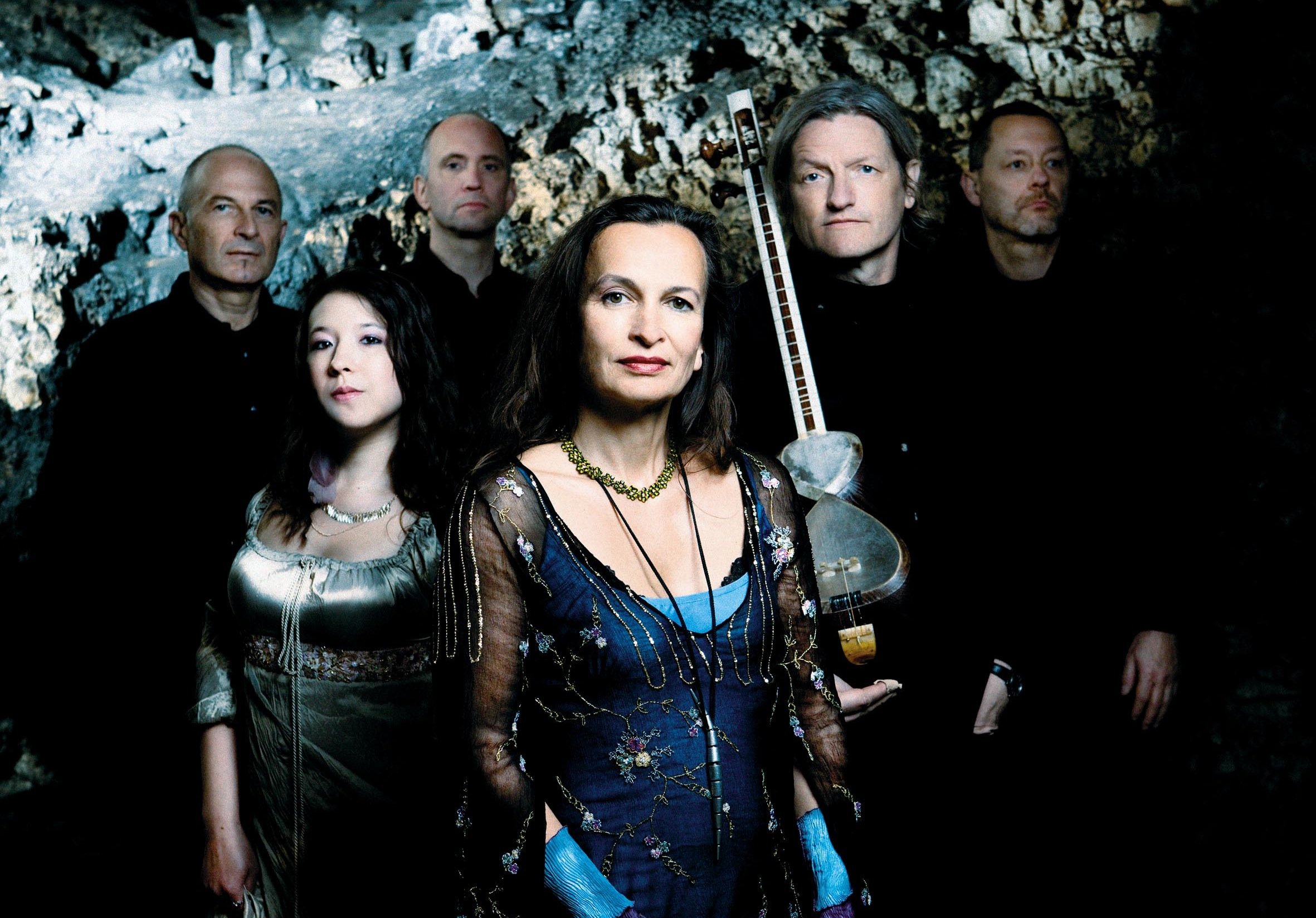 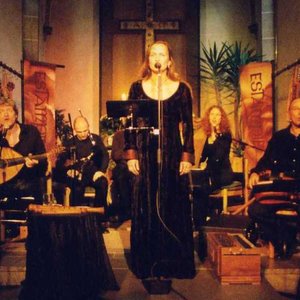 There are (at least) two different groups using this name:

2) Estampie is a medieval folk band from Germany, founded in 1985 by Syrah (Sigrid Hausen), Michael Popp, and Ernst Schwindl. The band took their name from a medieval dance. Estampie use a wide range of traditional instruments, including hammered dulcimers and various woodwind and stringed instruments. They write music in a primarily medieval style, but include some modern influences from pop, minimalism, and various traditions.

2) Estampie is a British early music ensemble led by Graham Derrick, specialising in lively secular music from the Middle Ages and Renaissance, founded in 1983.