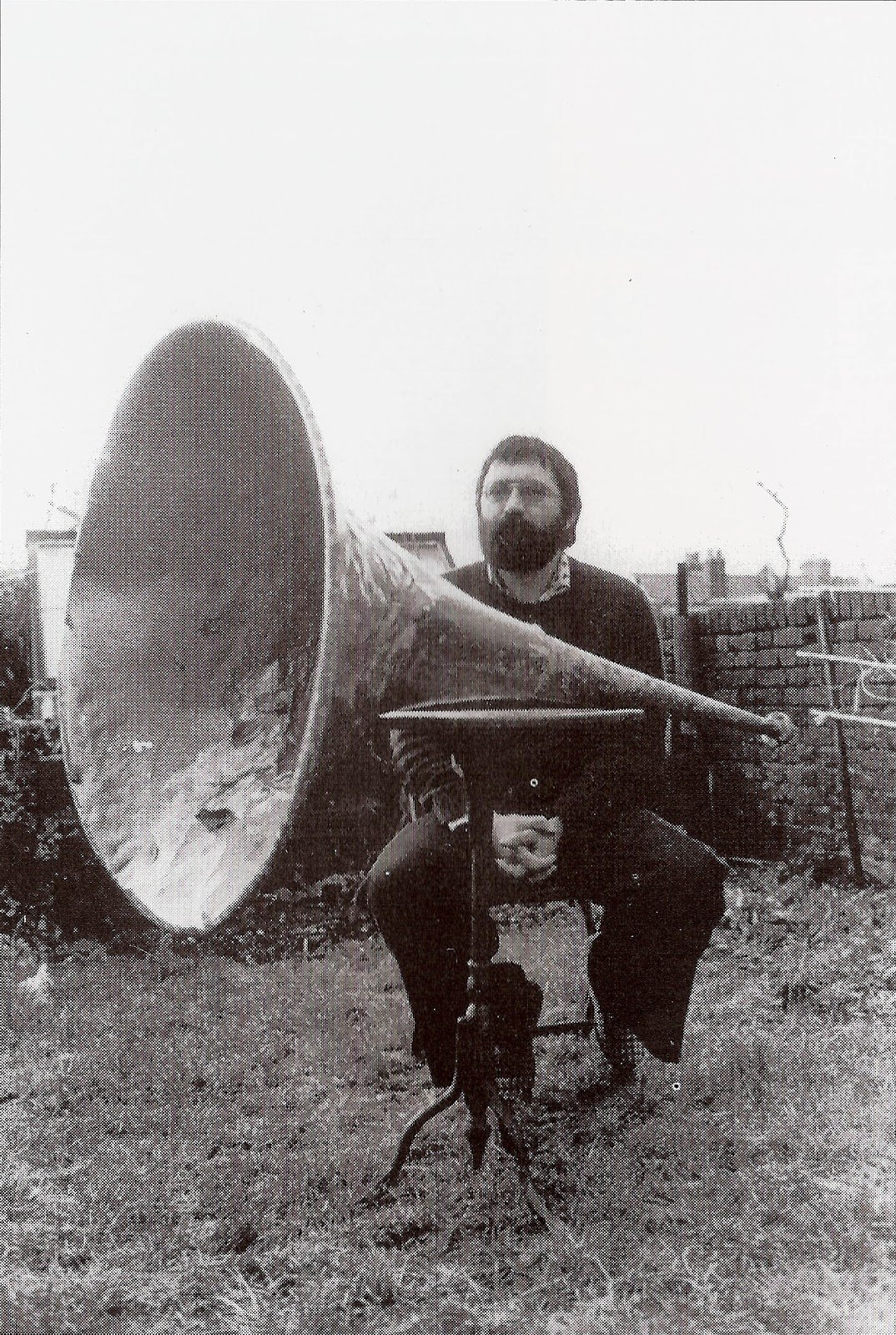 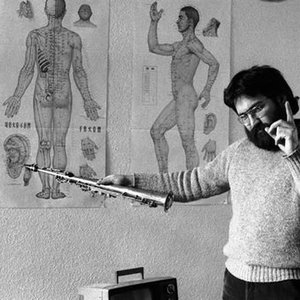 His original inspiration was Paul Desmond, and in recent years the influence of cool jazz saxophone players has again become apparent in his music — there are tributes to Warne Marsh and Lee Konitz on Time Will Tell (ECM, 1993) and Chicago Solo (Okkadisk, 1997).

However, Parker is probably better known for his 1960s work, which rapidly assimilated the American avantgarde — John Coltrane, Pharoah Sanders, Albert Ayler and others — and forged his own, instantly identifiable style. His music of the 1960s and 1970s is harsh, raw and unsettling, involving fluttering, swirling lines that have shape rather than tangible melodic content; sometimes he makes use of pure sound in a manner that recalls Steve Lacy's more radical 1970s recordings or the work of some AACM members. He began to develop methods of rapidly layering harmonics and false notes to create dense contrapuntal weaves; these involved experiments with plastic reeds and rapid tonguing which initially were so intense that he would find blood dripping onto the floor from the saxophone.

Parker is one of the few saxophone players for whom unaccompanied solo performance is a major part of his work. One critic has written that Parker's solo performances "reveal also the mechanical possibilities for the instrument that weren't even considered before he came along — things like playing in all three registers of the instrument at the same time."